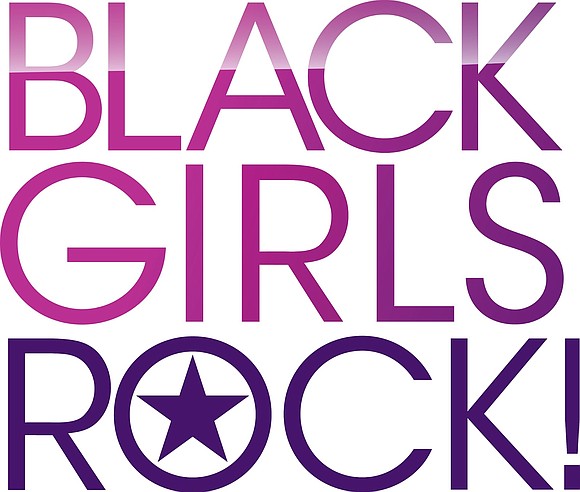 “When I tune into my beautiful self, I get happiness. Everything in the universe belongs to me.”

These are profound thoughts by newly fallen soldier, Dick Gregory.

Speaks those words. Live by those words. Honor those words. Celebrate those words. DJ and women’s empowerment advocate, Beverly Bond, has done just that with her creation of Black Girls Rock!, an awards show that lionizes the groundbreaking achievements of Black women who have fearlessly broken barriers in the areas of art, business, entertainment and community service. Handling the chores of hosting the 2017 edition is Oscar, Golden Globe, Emmy-nominated, multiple NAACP Image Award and 2011 Black Girls Rock! Star Power Award winner, Taraji P. Henson. “I’m honored to host the Black Girls Rock! Awards. I love the message, and I love Beverly Bond and her vision. I was lucky to be honored in 2011. It is truly a highlight of my life,” said Henson. “Let’s make history as we come together as women of brains, beauty and in support of each other.”

The intrigue of BGR is the balance of honorees representing artistic, academic and community sectors. With the attachment of their high-profile endeavors, the following 2017 winners have garnered the bulk of the buzz:

Other winners also exude the same level of excellence in their chosen fields and are worthy of their plaudits. To begin, there’s the 2017 M.A.D (Making a Difference) girls class, comprising Augusta Uwamanzu-Nna, Haben Girma and Ibtihaj Muhammad. These young ladies are currently displaying levels of genius, and other major acknowledgements are in the foreseeable future.

As one of the most successful African American women on Wall Street, Shank, CEO and co-founder of the investment firm Siebert Cisneros Shank, has been ranked the No. 1 minority and woman-owned municipal finance firm for more than 15 years.

Sisters-in-law Derrica and Natalie Wilson started the Black and Missing Foundation, Inc. to help minorities find missing friends and family. Since the foundation was created in 2008, more than 128 missing people of color have been located, and 71 of them are alive.

Dr. Frazier is a theoretical nuclear physicist in the Department of Energy’s National Nuclear Security Administration. She also works as an educator and mentor for young people of color, having established multiple programs and serving on many committees, with hopes of sparking their passion in science, technology, engineering and math.

Combining equal parts star recognition and untold hours of community service is the work of the star of the night: social humanitarian recipient Maxine Waters. To a thunderous ovation, Waters said during her acceptance speech, “I want you to know, if it was not for the love and respect shown to me by Black women, those right-wing ultra conservatives … they would have me believe I’m too Black, I’m too confrontational, I’m too tough and I’m too disrespectful of them. But now I know I’m simply a strong Black woman.” She laid foundation for her behavior that followed later in the week, in light of the horrific transgressions in Charlottesville, Va., with, “I don’t care how big you are. I don’t care how high you are. If you come for me, I’m coming for you.” With the pain the congresswoman is bringing to the current administration, maybe we should all be inspired to go just as hard.

Over and out. Holla next week. Til then, enjoy the night life.