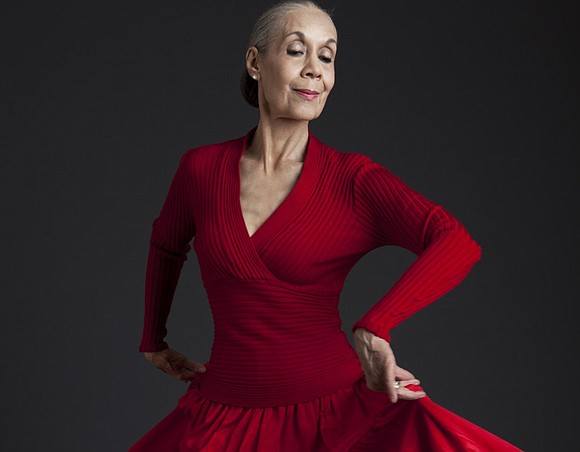 On Aug. 17, Carmen de Lavallade, the 86-year-old dancer, choreographer and actress being honored by the Kennedy Center in December announced that she will not attend the White House reception. Traditionally, that event is part of the festivities that include a dinner at the State Department and a program at the Opera House, where honorees watch from the president’s box as peers celebrate their legacies.

“In light of the socially divisive and morally caustic narrative that our current leadership is choosing to engage in, and in keeping with the principles that I and so many others have fought for, I will be declining the invitation to attend the reception at the White House,” de Lavallade said.

Also skipping the White House reception is 94-year-old Norman Lear, TV producer/writer and creator of, among others, “All in the Family,” the 1970s sitcom that lambasted white working-class racism, sexism and homophobia. Honoree singer Lionel Richie, asked his plans on NBC’s “Today” show last week, was undecided. Other honorees are singer/songwriter Gloria Estefan and LL Cool J, the first rapper to be saluted by Kennedy Center Honors.

The artists’ actions followed Trump’s feeble reaction to the violence that erupted when white nationalists and neo-Nazis who, wielding weapons and shouting racist and anti-Semitic slogans, clashed with counter-protestors in Charlottesville, Va., with one plowing a car into the crowd, causing multiple injuries and the death of one young woman.

The Kennedy Center honorees reactions were among a tsunami of resignations by CEOs and others from several of the president’s special counsils, prompting Trump to disband them altogether. In fact, on Aug. 19, after the announcements by the cultural figures, the White House said the president and the first lady would not participate in the 2017 Kennedy Center Honors activities.

Chairman David M. Rubenstein and President Deborah F. Rutter released a statement saying the Kennedy Center respected the decision and appreciated that the administration had “graciously signaled” respect for the center, ensuring that “the honors gala remains a deservingly special moment for the honorees.” With an almost audible sigh of relief, the statement added, “We are grateful for this gesture.”

An American icon, de Lavallade, whose most recent production is a moving theatrical memoir entitled “As I Remember It,” is an integral part of the warp and woof of dance history. In the 1950s, she inspired a young high school classmate named Alvin Ailey to begin taking dance classes with Lester Horton. That sparked the beginning of a lifelong friendship and intermittent collaboration that included serving as cultural ambassadors on State Department-sponsored tours, during times of civil and political unrest at home, that reflected both Ailey’s and de Lavallade’s awareness of the art’s political power and moral imperative.