An ode to La Compagnie 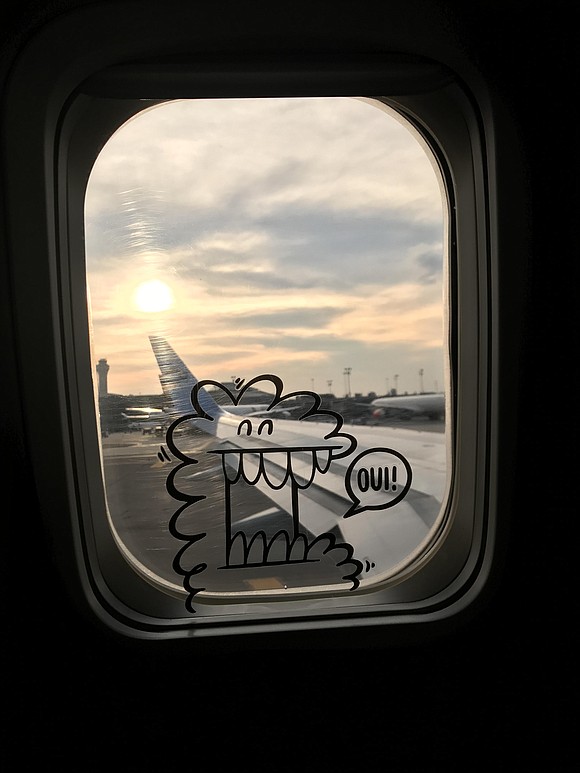 One of the best things about living in New York City is having access to just about everything. You can try food from all over the world, find that gadget that was supposed to only be available in Asia and even spot trends in fashion, finance or the tech industry before everyone else in the country just by walking down the sidewalk. But, if you ask me, the best access New Yorkers have is that to international airlines—at a much cheaper cost than just about anyone else in the country.

Think about it. Most foreign airlines that fly into the states make a point to have NYC as one of their flight destinations. And the reason is simple: People from all over the world have business ties to the U.S. by way of NYC. It’s the city that most foreigners dream of visiting and because NYC airports have flights to just about every other airport in the country, it is the perfect place for a layover.

One of NYC’s foreign airline gems is the French airline La Compagnie, pronounced “La Company,” a boutique airline that offers daily flights from Newark Liberty International (just over the bridge in Jersey) to Paris’ Charles de Gaulle Airport. I have had the opportunity to fly to Europe with them several times, and each time I do, it is an experience I don’t want to end. There are so many things to love about them, but in honor of my ode I’ll only mention my top five (don’t judge me on my rhyming skills).

“The entire cabin is business class. With service so good, your expectations they will surpass.”

La Compagnie prides themselves on being a “boutique-style flying experience.” Every single seat offered on the plane is considered to be in business class. With no more than 74 passengers aboard at a time, guests have their needs catered to by the French flight attendants, while lounging in a luxurious seat that reclines nearly 180 degrees—making for one extremely comfortable ride. Once onboard you’ll receive a pouch filled with in-flight necessities, such as eye cream, socks, a toothbrush and toothpaste and a sleep mask. La Compagnie is made up of a small fleet of smartly redesigned Boeing 757s.

“The tickets are sold at a discounted rate. The money you save will surely be great!”

The only thing better than La Compagnie’s planes is their ticket prices. Because they are a boutique airline, they are able to sell tickets at a discounted rate. A round-trip flight from NYC to Paris during the first week of October will run you approximately $6,000 in business class on United Airlines and as much as $9,000 on Delta/Air France. If you’re willing to fly that far in coach you can get a round-trip ticket for as cheap as $600 on Aer Lingus, but you’ll have a layover in Ireland. La Compagnie can take you from NYC to Paris, in business class, for approximately $2,000 round-trip. That ticket will also grant you access to the lounges in both airports during both legs of your trip.