Giants start over in a season of chaos 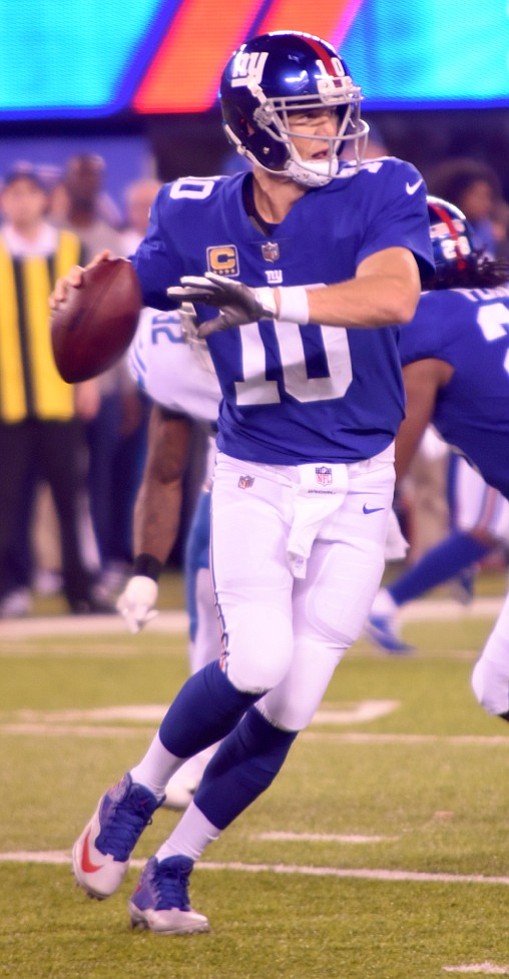 The New York football Giants, a franchise historically constructed on a sturdy, conservative foundation, has fallen into a sinkhole. Monday, co-owners John Mara and Steve Tisch fired the team’s head coach Ben McAdoo and general manager Jerry Reese, and now search for a new duo to rebuild the Giants into a Super Bowl contender, which is what many close followers of the NFL expected them to be this season.

Instead, the Giants have been a chaotic mess. They are 2-10 with four games remaining, tied with the San Francisco 49ers for the second worst record in the league. They are in this condition after going 11-5 a season ago and making the playoffs for the first time since winning the Super Bowl to conclude the 2011 season. Steve Spagnuolo, the Giants’ defensive coordinator, was named the interim head coach and Kevin Abrams, the assistant general manager, will fill the role of general manager for the time being.

“Wholesale changes need to be made to this organization,” said Mara at a news conference Monday. “It was pointless to wait any longer to make these changes.”

The changes were accelerated by the outcry of anger from a legion of Giants fans over the benching of longtime quarterback Eli Manning last week in favor of backup Geno Smith. It ended Manning’s streak of 210 consecutive regular season games started at quarterback, the second longest in NFL history.

The demotion was announced by McAdoo but decided in consultation with Mara and Reese. However, McAdoo’s caustic and at times imperceptive communication skills in articulating why the change was being made created an optic that was deemed disrespectful toward Manning and intolerable by the Giants fan base. McAdoo had indefensibly stated the change gave the Giants the best chance to win. They then went out and lost to the Oakland Raiders 24-17 this past Sunday, looking no better than they had in the previous nine losses, as Smith was an unimpressive 21-34 for 212 yards and one touchdown.

Mara should bare as much accountability as McAdoo and Reese for the backlash, but the owner determined that it was necessary to cut ties with the men he deemed most responsible for what has been one of the most dysfunctional seasons for the franchise since its founding in 1925.

“This has been the perfect storm this season,” Mara said. “Everything that could have gone wrong this season has gone wrong.”

McAdoo, who was the Giants’ offensive coordinator for one season under former head coach Tom Coughlin, was 13-15 as the team’s head coach. Reese, who had been with the franchise since 1994, beginning as a college scout, was the GM for two Super Bowl victories. Yet the last six seasons, including the current campaign, have seen the Giants make one playoff appearance and fail to win a single NFC East Division title.

With Manning assuming the starting role again this Sunday against the Dallas Cowboys at MetLife Stadium, the eventual replacements for McAdoo and Reese must decide if the 36-year-old,two-time Super Bowl MVP will return as the starter next season or if the franchise will move forward with a new, young signal caller.

Whatever the outcome, the botching of his brief removal from the position hastened what was going to be the inevitable departures of McAdoo and Reese.