Tax bill would cut essentials to communities of color 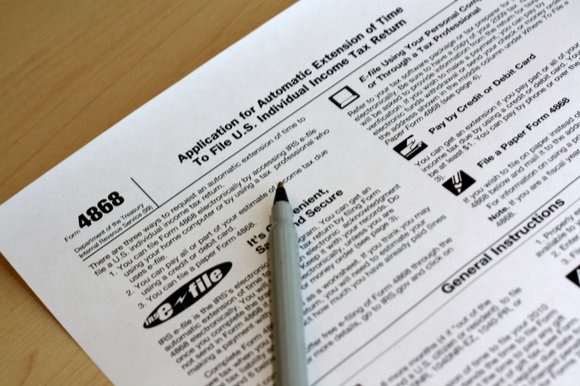 President Donald Trump and Republicans herald that their tax plan will help middle class Americans and put the economy back on track by cutting the corporate tax rate from 35 percent to 20 percent.

However, those making less than $75,000 a year could see an increase in their taxes, prompting Democrats to call it a “tax scam.”

“Historians will mark this day as one of the darkest black-letter days in the long history of this Senate,” Schumer said on the Senate floor. “Once hailed as the world’s greatest deliberative body, as a beacon of American democracy and the envy of representative governments around the world, the Senate seems to have abandoned those qualities in a rush to pass a bill that no one is proud of.”

So how will the tax bill impact low-income people? National Urban League President and CEO Marc H. Morial says it directly undermines the economic advancement of low- and middle-income Americans through cuts to key programs and services.

“To be clear, this is not a tax reform bill,” he said. “What the Senate passed without fully reading is a massive giveaway for millionaires, billionaires and corporations that will ultimately increase the hardship of ordinary American families, while also triggering crippling effects on the U.S. economy.”

The services and programs Morial is referring to include Medicaid, the Supplemental Nutrition Assistance Program (food stamps), civil rights enforcement, housing assistance, public education, Social Security and Medicare. Although the tax bill would not have an immediate impact on services and programs, it would hit later.

In a joint letter to Congress, several leaders of civil rights organizations, including NAACP President Derrick Johnson and the Rev. Al Sharpton of the National Action Network, expressed how the tax bill would affect communities of color.

According to the Center on Budget and Policy Priorities, the The tax plan adds 1.5 trillion to our deficit, which Republicans are likely to try and reduce through program cuts to SNAP and Medicaid.

When it comes to Medicaid, the Center said that some of the 34 million children receiving health coverage through Medicaid could lose coverage entirely, and others could lose health services, including school-based services for children with disabilities.

The plan would also have an impact on federal housing, including large cuts to rental assistance such as vouchers, aid tied to certain private developments and public housing. By 2027, more than 300,000 families with children would lose rental aid under the congressional budget plan.