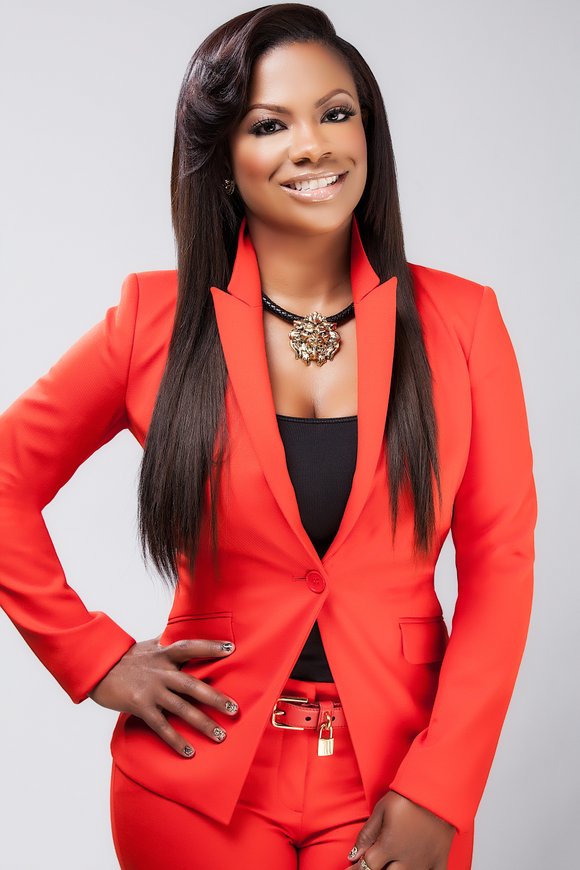 “Real Housewives of Atlanta” star Kandi Burruss is joining the cast of “Chicago” on Broadway for an eight-week run beginning this January. Burruss will make her Broadway debut from Jan. 15 to March 11 at the Ambassador Theater playing Matron “Mama” Morton. Burruss is currently headlining a sold-out nationwide tour with Xscape. Burruss is also thriving in business with her own companies, which include Ace, a baby line inspired by her son Ace.

Don Peebles, founder, chairman and CEO of The Peebles Corporation in an interview with Maria Bartiromo on Fox Business Channel’s “Mornings with Maria,” discussed the trends in the Manhattan real estate market and the potential implications for residents, developers, legislators and investors in the next few years of the looming GOP Tax Reform Bill plans to eliminate state and local tax deductions. Commenting on the potential cap on SALT at $10,000, Peebles said, “Some 40,000 New Yorkers currently carry 45 percent of the tax burden out of a total population of 8.5 million. I see a likely 10 percent decline in the value of luxury housing in New York City as the city has increasing over-capacity at a time when the wealthy are reducing erosion of their wealth.”

Almost a month and a half after dropping WME like fourth-period French, Terry Crews has chosen UTA to be his agency of record, reports Deadline Hollywood. The move to the Jeremy Zimmer led agency also follows the “Brooklyn Nine-Nine” star suing his former agency and the former head of its Motion Picture Group, Adam Venit, for sexual assault Dec. 5. The nine-claim complaint details how Venit grabbed Crews’ genitals at a party in February 2016. Crews will now be represented by UTA in all areas.

The Daily Mail is reporting that Princess Eugenie of England sported a black sleeveless gown as she witnessed the blows raining down at Lindley Hall in London recently. Nelson Mandela’s grandson, Kweku Mandela, put on a strong performance against environmentalist Ben Bronfman, son of Edgar Bronfman and Sherry Bronfman, but came out worse off when he had to leave the ring with an injured shoulder. Mandela was seen in obvious discomfort as he was whisked away by medics after the bout.