Zora Neale Hurston has a new book slated for 2018 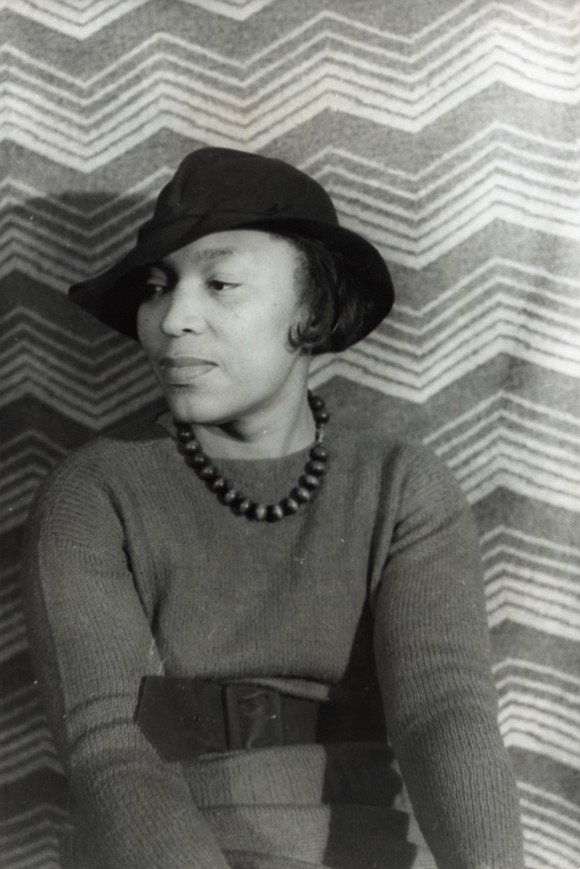 Publisher Harper Collins has announced the release in 2018 of an unpublished work by anthropologist and author of “Their Eyes Were Watching God,” Zora Neale Hurston.

The new book, “Barracoon,” documents a period of three months Hurston spent in Plateau, Ala., where she met Cudjo Lewis. She interviewed Lewis, who was brought to America on the last recorded slave ship. The encounter with Lewis took place in 1931 and is just now being published.

“During those weeks, the young writer and the elderly, formerly enslaved man ate peaches and watermelon that grew in the backyard and talked about his past,” said the publisher. “Based on those interviews, featuring Cudjo’s unique vernacular, and written from Hurston’s perspective with the compassion and singular style that have made her one of the pre-eminent American authors of the 20th century, ‘Barracoon’ brilliantly illuminates the tragedy of slavery and one life forever defined by it. Offering insight into the pernicious legacy that continues to haunt us all, Black and white, this poignant and powerful work is an invaluable contribution to our shared history and culture.”

The Guardian reported a bit of research on Lewis: “According to the Encyclopaedia of Alabama, Cudjo Lewis was born Oluale Kossola in Benin in 1841. He was taken prisoner in 1860 and held in a barracoon for three weeks in Ouidah on the coast, before spending 45 days crossing the Atlantic. In the U.S., he was enslaved by ship captain James Meaher, until emancipation in 1865. He had wanted to return home, but could not afford it, so he and his fellow former slaves established African Town, north of Mobile, Ala. He married a woman who had also been on the Clotilde, Abile, and they had six children, but all died young. Lewis died aged 94, and ‘although he had always wanted to go back home, he was buried among his family in the Africans’ cemetery that opened in 1876,’ the encyclopaedia says.”

A barracoon is a place of confinement made specifically to hold Black slaves for a temporary period of time. This book will shed light on the reality of slavery through the eyes of a survivor. Hurston’s fearless talent and timeless writing and vision are still ever present and relevant today. “Barracoon” is set for release in May 2018.