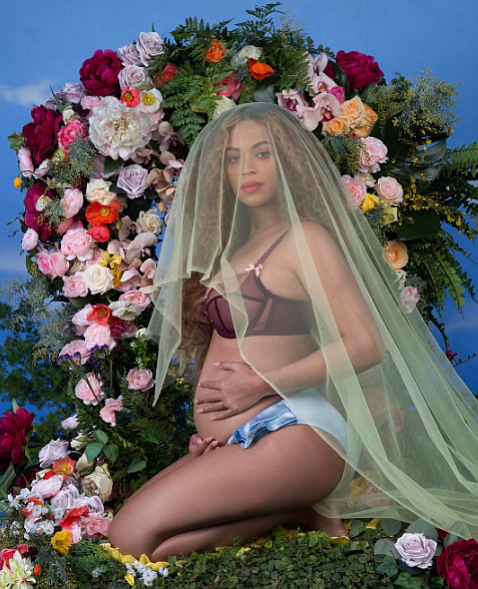 Social media is buzzing over the revelation that superstar Beyoncé Knowles in pregnant again. This time with twins.

Beyoncé posted a photo of her baby bump on her Instagram account announcing that she and her husband, hip hop mogul Shawn "Jay-Z" Carter, are adding two to their family.

"We would like to share our love and happiness. We have been blessed two times over. We are incredibly grateful that our family will be growing by two, and we thank you for your well wishes. - The Carters," she said.

Beyoncé and Jay-Z have been married since 2008 and had their first child, Blue Ivy Carter, in 2012.

Last month it was announced Beyoncé would headline the Coachella Music and Arts Festival making her only the second female headliner of the event.