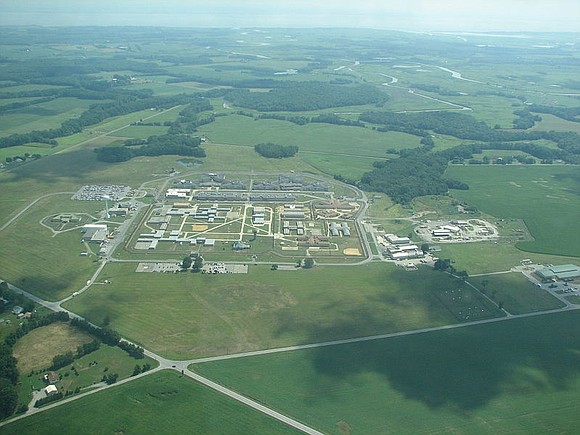 The James T. Vaughn Correctional Center in Smyrna, Delaware, went under lockdown earlier Wednesday as police responded to the hostage situation inside the facility, according to Jayme Gravell with the Delaware Department of Corrections.

Geoff Klopp, president of the Correctional Officers Association of Delaware, confirmed the hostages are corrections officers but would not say how many officers are being held hostage.

Citing the officers association, CNN-affiliate KYW said four guards and one counselor were taken hostage by inmates. One of the guards has been released, the station reported.

The Kent County Fire Department responded to the prison around 11:30 a.m. after an alarm was sounded, KYW reported.

The correctional facility is about 90 miles east of Washington.

Built in 1971, it houses about 2,500 minimum-, medium-, and maximum-security inmates, including death row inmates, according to the state bureau of prisons.