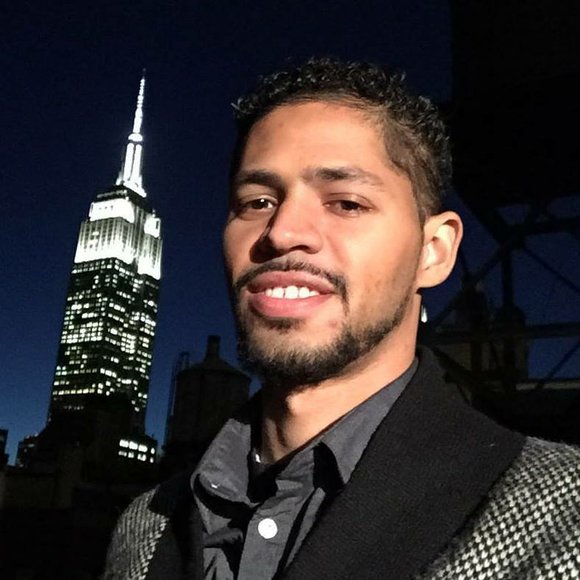 Commemorating his passing, members of Feeney’s family, including his mother, Reba, cousin Dawn and sister Maria, attended a church service at First Corinthian Baptist Church in Harlem where his funeral was held one year earlier.

Feeney also received an outpouring on social media similar to when he passed. His mother expressed her feelings on Facebook about the anniversary of her son’s passing.

“From this day one year ago, it’s been hard to put any feeling into words,” she said. “I read the postings from others of their thoughts and memories and wonder ‘how can they do it.’ So eloquently, so seemingly effortlessly, not an easy thing for me. It was difficult to even read through the tears.”

A native of Teaneck, N.J., before his death in 2016, Feeney served two terms as president of NYABJ. He was also a reporter for the New York Daily News and the Bergen County Record. Feeney also wrote for Ebony Magazine, NBC News and TheGrio.com.

Before his untimely death at age 32, he was preparing for a position he had accepted at CNN as an entertainment reporter and had aspirations of writing a book.

Since Feeney’s passing, he’s been posthumously honored with several awards, including the naming of a scholarship and alumni award from his alma mater, Delaware State University; the renaming of the National Association of Black Journalists Emerging Journalist of the Year award after him; the NYABJ “Michael J. Feeney President’s Award”; and the NABJ Region 1 in “Champion Award.” The YWCA of Bergen County also awarded him with the “Theodora Lacey Racial Justice Award.”