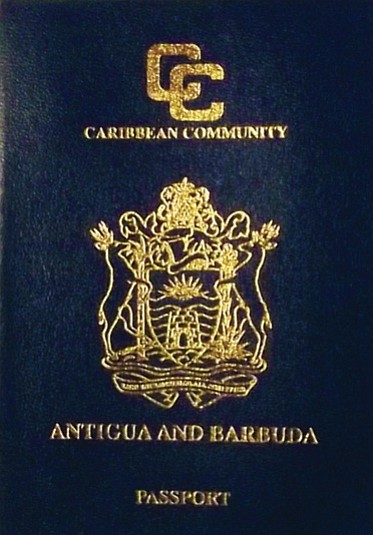 Just when the administration of President Donald Trump is applying greater scrutiny to who enters the U.S. and who doesn’t, authorities in Antigua are preparing to pull the plug on nearly 20 foreigners who bought passports and citizenship rights under its Citizenship by Investment Program in recent years.

Economic Investment Minister Asot Michael said this week that political interference might have played an unfortunate part in allowing a group of 19 expatriates to obtain Antiguan passports under the scheme.

The minister said that the administration was tipped off while he and Prime Minister Gaston Browne were on a recent visit to the United Arab Emirates. The group comprises 17 Iranians and two Yemenis.

The result is that a review of the process of granting the group local passports for worldwide travel has begun in earnest, to such an extent that the Antiguan authorities have asked the Joint Regional Communication Centre, the umbrella security organization in the bloc of 15 nations, to help investigate the backgrounds of the passport holders.

He said that authorities are acting out of an abundance of caution even while noting that the tip to the delegation visiting the Middle East appeared to be credible. It is also not yet casting a negative eye on officials in the previous administration.

“We have no evidence that there were any nefarious activities or that any of these applicants were involved in any terrorist or money laundering activities,” he said but maintained that the process would be reviewed.

Antigua is one of several countries, most of them in the Eastern Caribbean subgrouping, that have systems in place that allow foreigners to pay specified sums or to invest in projects at home to qualify for a local passport and citizenship by extension. Grenada, St. Kitts, St. Lucia and Dominica are the others.

Authorities in St. Vincent have outright refused to sign on to the system, which is designed to raise money to replace the uncertain income from the tourism industry, and to compensate for the collapse of the banana export sector and the loss of revenues from duty free trade in the Caricom bloc.

The dollars-for-passport scheme was exposed to the world recently when CBS’s “60 Minutes” program aired an investigative report on the system, basically deeming it unsafe in a post-9/11 world. Governments called the program a hatchet job.

Meanwhile, the island is again in the spotlight in relation to international security issues. Just recently, Browne told legislators that parliament will from now on have access to the official list of all diplomatic and official passport holders, and information on those in possession will be shared with dozens of other countries.

The idea here is to add another layer of security to the CIP and general passport system. Sir Ronald Sanders, the island’s ambassador to the U.S., says all countries with similar schemes should share information to avoid problems with due diligence.

“There is nothing intrinsically wrong with citizenship by investment programs or with their merit as a development tool,” he said. “It is the rigor of their implementation that is important. And it is such rigor upon which all countries should insist.”