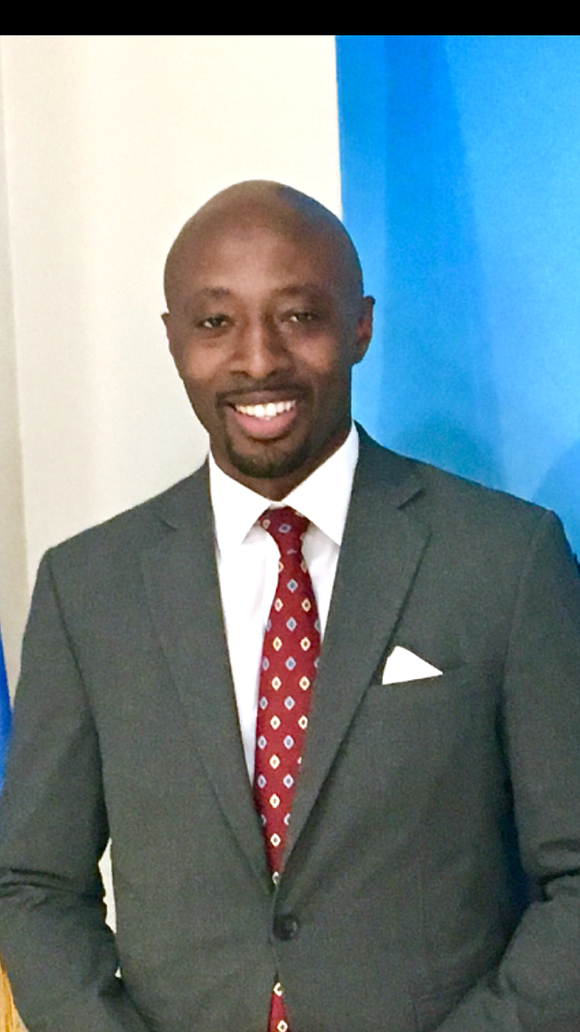 Your administration’s municipal identification policy is vague. But what makes it dangerous is that it is causing hysteria in the African immigrant community in New York City, where immigrants are now considering risking their lives to seek asylum in Canada.

In the early 90s, my family and I fled the civil war in Liberia. I woke up to what felt like a nightmare as my father commanded “Chukuu, get up.” Too startled and frightened to pester him with questions, I joined my mother and siblings outside as we fled. The scars of blindly running through bushes under the gray sky still holds estate on my body.

Fleeing from Liberia to Sierra Leone, and then to New York, I never imagined the day would come where families would flea New York City, but in 2017 families are making the same difficult choice as my family did in the 90s. I recently met gentleman in the community who was considering taking his family to Canada. As we spoke, at times he seemed too troubled to be present. He placed his IDNYC card on the table, as if to reveal the root of his problems.

In 2015, your administration launched one of the largest municipal identification programs in the U.S., targeting undocumented immigrants and others who need to access government services and institutions. You, Mr. Mayor, in a statement wrote that the card was fraud-poof, secure and appealing to anyone. But the selling point used by the program administrators as they outreached into the African community was that it’s secured and will not be used against you.

With the recent ICE raids and the data still active, many now question that assertion.

Mr. Mayor, you have promised to protect the city against Trump’s crack down on illegal immigration, but many are weary, and rightfully so. The time for rhetoric has passed and the time for action is now. Your administration needs to take the lead on mitigating fears faced by undocumented immigrants, especially those who signed up for a municipal identification card.

There are three things that must be done immediately to safeguard user’s information and mitigate user risk:

• Fund more pro bono legal and advocacy services that target communities most affected. The current legal services provided in the African community lacks the capacity to handle the concentration of immigration issues post-Obama.

• Offer an opportunity for those with a municipal identification card to have information redacted. If anything the hacking of the DNC records during the summer of 2016 should have taught us is that information is as secure as who’s hacking it.

• Provide additional counseling service within the schools to help students deal with social-emotional issues around the issue of immigration.

In the age of Trump, we no longer can afford rhetoric. Mayor, wake up.

Charles Cooper is an activist, an immigrant and chair of the African Advisory Council. He can be reached at ccooper10030@gmail.com