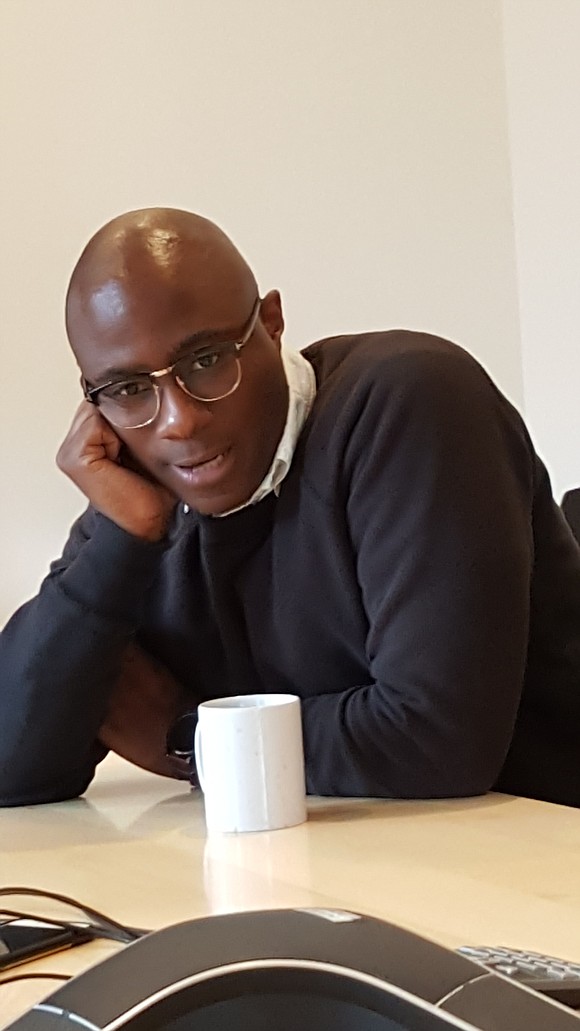 There is no denying the powerful impact of A24’s drama “Moonlight,” written and directed by Barry Jenkins, based on the play “In Moonlight Black Boys Look Blue,” by Tarell Alvin McCraney.

The Oscar race is in full swing, with some insiders predicting not only a nomination for “Moonlight” but also asking the big question: “What if the indie film not only gets the coveted nominations but also wins Academy Awards® in all major categories?”

Nominations for the 89th Oscars® will be announced Tuesday, Jan. 24, 2017. If you want an opportunity to ask award-winning director/screenwriter Jenkins about his Oscars® chances, you can Jan. 5 at Film Society of Lincoln Center’s “Illuminating Moonlight” event, which is a showcase of major works of queer, Black and international art cinema hand-picked by [“Moonlight”] director Jenkins (Jan. 4 to Jan. 9).

It’s a natural fit because “Moonlight” made its New York premiere at the 54th New York Film Festival, which has helped the bold filmmaker Jenkins establish himself as one of today’s major voices in independent American filmmaking.

This series brings together Jenkins’stwo features, which include his ripe-for-rediscovery debut, “Medicine for Melancholy,” along with a pair of his shorts. Additionally, there will be a selection of films hand-picked by the director himself, and much like “Moonlight,” these choices are sensual, intelligent and compassionate portraits of outsiders.

The two short films by Jenkins that will be shown at the event are “A Young Couple,” a documentary companion piece to “Medicine for Melancholy,” and his student film, “My Josephine.” Shorts by Kahlil Joseph and Phil Collins will be shown as well. Taken together, the films in this series serve to contextualize Jenkins’ work and offer insight into the making of a modern masterpiece.

Jenkins will appear in person Jan. 5 for a conversation after “Moonlight” at 6:30 p.m., and he will introduce “Medicine for Melancholy” at 9:30 p.m.

Tickets for the event are $18 for nonmembers and $13 for members.