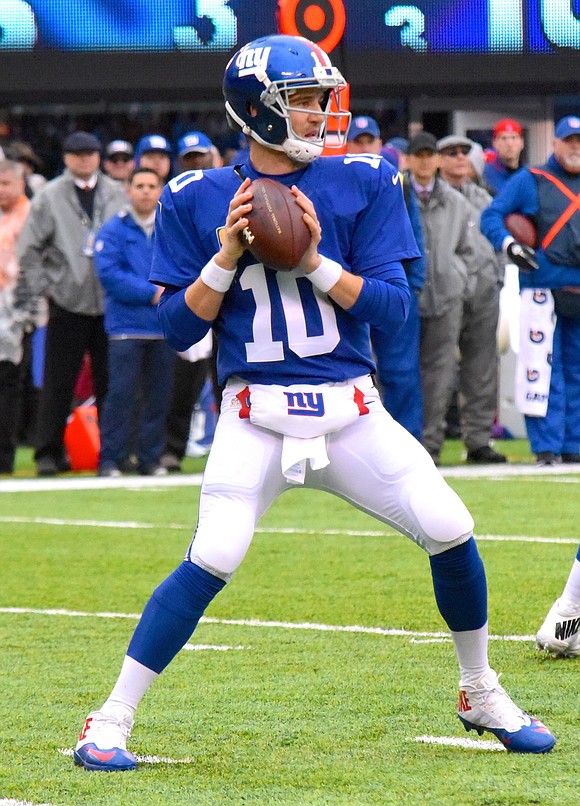 This season’s Super Bowl is just five weekends away, Sunday, Feb. 5. It will be held in NRG Stadium, the home of the Houston Texans, who have qualified for the 2016-17 playoffs, the postseason, but even if they win Saturday’s Wild Card game against the Oakland Raiders, they’ll need to buy tickets or get comped for entry into sport’s biggest game.

The 9-7 Texans, first place in the AFC South, are a surprise postseason entry.

Oakland, 12-4, will start their third-string quarterback, Connor Cook, because of season-ending injuries to starter Derek Carr and their second stringer, Matt McGloin, both injured in Week 16. McGloin was knocked out of the game after one-and-a-half quarters with a shoulder injury. They were playing the Denver Broncos, the defending champs who did not qualify for the playoffs this season.

Game 2 on Saturday pits the 9-7 Detroit Lions against the 10-5-1 Seattle Seahawks. With Seattle’s injuries, if there was an upset, it would be this game. Seattle, who won the chip two seasons ago, has been very unpredictable this year.

Except for the fans’ dismay about Giants’ players Odell Beckham, Victor Cruz, Sterling Shepherd and Roger Lewis hanging out with Justin Bieber and Trey Songz in Miami, allegedly until 6 a.m. on their day off, Sunday’s match-ups are just straight-up game stories.

The much improved Miami Dolphins, 10-6, will play the Pittsburgh Steelers, and then the New York Giants battle the Green Bay Packers in the second game of the day.

The New England Patriots are once again in the playoff, but they don’t play until next weekend. The Kansas City Chiefs also get an extra week of rest and practice, as well as the Dallas Cowboys and the Atlanta Falcons, representing the finest in the NFC.