Matt Ryan and the Falcons will fly past the Packers 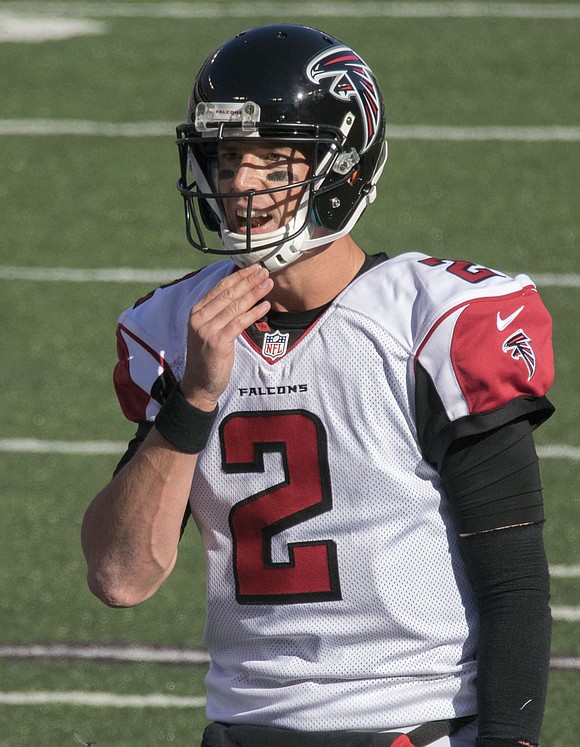 If 33-year-old Aaron Rodgers has been Superman the past several months, lifting the Green Bay Packers to nine straight wins, the Atlanta Falcons 31-year-old quarterback Matt Ryan has been Batman all season.

Rodgers is arguably the best QB in football and one of the most gifted of all time. His otherworldly 36-yard, laser-like throw down the sidelines to tight end Jared Cook to set up kicker Mason Crosby’s 51-yard field goal as time expired to give the Packers a 34-31 win over the Cowboys Sunday in their divisional matchup was one of the most remarkable passes ever given what was at stake.

But Ryan has displayed spectacular plays in his own right, leading the Falcons’ top-ranked offense to one win away from the Super Bowl. They will host Rodgers and the Packers this Sunday at the Georgia Dome (3:05 p.m.) in the National Football Conference championship game.

Ryan, a top candidate for the league’s regular season MVP, threw for 4,944 yards and 38 touchdowns in 16 games, second in the NFL behind the New Orleans Saints’ Drew Brees (5,208 yards) and Rodgers (40 touchdowns). He has the fortune of being surrounded by a group of superior skill players, most notably wide receiver Julio Jones, who is debatably the foremost player at his position, and versatile running back Devonta Freeman. But unlike last season when the Falcons finished 8-8 and out of the postseason, they have turned potential into production.

Overall, the 12-5 Falcons, winners of the NFC South, ranked second in total offense, trailing only the Saints, amassing 6,653 yards, averaging 415.8 per game. They moved the ball at will against the Seattle Seahawks in their 36-20 win Saturday as Ryan starred with 338 passing yards, three touchdowns and zero interceptions.

“They’ve got a lot of momentum,” said Seahawks head coach Pete Carroll of the Falcons. “This is what they looked like the last four weeks, and they carried that into this game against us.”

So do the 12-6 Packers, the hottest team in football, whose last loss came Nov. 20. Yet when they’re playing on the road against Ryan and the Falcons, who edged them by 33-32 in Week 8 in Atlanta, their streak will come to an end. Atlanta will once again win in a 37-30 shootout.