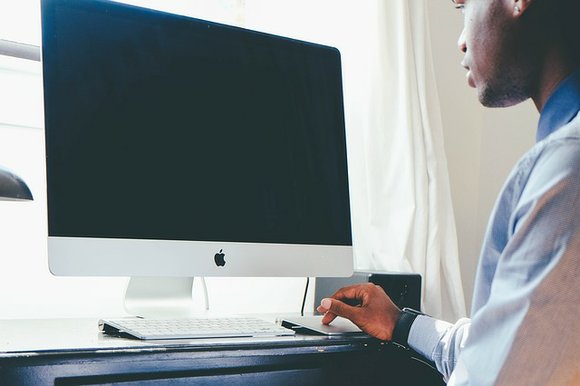 The NY Daily News in a story titled “The death of post-racial America” Jan. 15 said, “So even those who mourn the rise of Trump should celebrate the awakening. It’s an awakening to the fact that we are not a post-racial society. And Obama’s election did not foreshadow a post-racial society any more that it ushered in a permanently racist society.”

In the same article, the reporter quoted President Barack Obama from his farewell speech Jan. 10 in Chicago, Ill.: “After my election, there was talk of a post-racial America. Such a vision, however well-intended, was never realistic.”

However, not to be outdone, the personal-finance website WalletHub conducted its own analysis entitled “2017’s States with the Most Racial Progress,” that measures “America’s progress in harmonizing racial groups,” mainly whites and Blacks in “16 key indicators of equality and integration” for each of the 50 states and the District of Columbia.

According to WalletHub, the data set forth range from median annual income to standardized test scores to voter turnout.

According to the press release, the District of Columbia has the lowest gap in homeownership between whites and Blacks, at 11 percent. Connecticut has made the most progress in closing this gap since 1970, with a change of 8 percent.

Idaho has the lowest gap in the number of residents with at least a bachelor’s degree, at 2 percent, and has made the most progress in closing this gap since 1970, with a change of 8 percent.

“It is very difficult to respond to a report like this,” Bill Fletcher Jr., a racial justice, labor, international activist and media commentator, told the AmNews. He added that the facts do not speak for themselves. They tell us little about the actual conditions, the numbers of African-Americans or the overall evolution of the stats. “Take Montana,” said Fletcher. “How many African-Americans are there? What sorts of jobs do they occupy?”

“Our report shows that since 1970, states have continuously lowered the gaps in terms of employment, education, civic engagement and health statistics between white and Black residents,” wrote WalletHub analyst Jill Gonzalez in an email to the AmNews. “Unfortunately, segregation and discrimination persist in some states more than others, and clear measures and support are still needed for states to continue improving these gaps. This report sheds light on the racial harmony that the country has achieved in different areas, such as the workplace, schools and voting booths.”