New film in the works for Taraji P. Henson 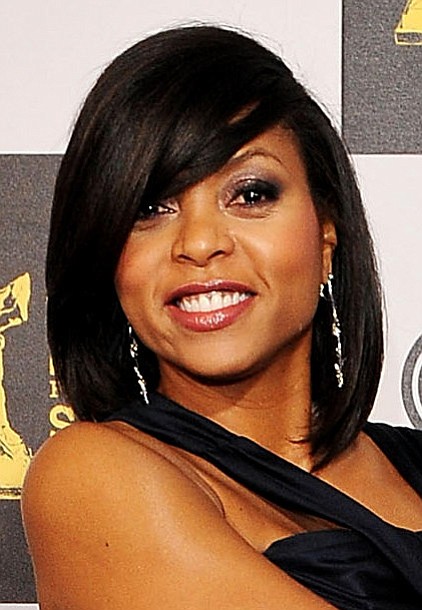 There’s a lot buzzing in Taraji P. Henson’s life these days. It has been announced that “Empire” has been picked up for a fourth season and the “Hidden Figures” star also has a new movie in the works. Henson is set to star in “Proud Mary,” in which she will portray a hit woman whose life is turned around when she meets a young boy who awakens in her a maternal instinct she never knew she had. Meanwhile, “Empire,” which is now on winter hiatus and filming in Chicago, returns for its spring premiere March 22 on Fox.

Kansas City Chiefs fan and Olatho, Kan. native, Sophia Schneider, 13, is this year’s NFL Play 60 Super Kid, the NFL announced. As the winner, Schneider will act as the official NFLPLAY60 Ambassador during Super Bowl Week and will deliver the game ball to a game official on-field moments before the kick-off of Super Bowl LI at NRG Stadium in Houston Sunday, Feb. 5 on Fox.

Jamie Foxx has been tapped to host “Beat Shazam,” Fox’s new interactive musical game show based on the popular Shazam app from “The Voice” producer Mark Burnett, reports Deadline Hollywood. The Oscar-winning actor will also serve as executive producer on the show, which will premiere this summer on Fox. “Beat Shazam” pits teams of two against each other as they race the clock to identify the biggest hit songs of all time. In the end, the team with the highest score will outlast the competition and go against Shazam, the world’s most popular song identification app, for the chance to win a cash prize.

Off the heels of releasing the White House album “Act to Change - Music to Inspire,” an album that champions the fight against bullying, Ruckus Avenue’s Sammy Chand, executive producer of the “Music to Inspire” series, announces an upcoming album in partnership with the United Nations Voluntary Trust Fund. “Music to Inspire-Artists UNited Against Human Trafficking,” a 40-plus track collection of inspiring music, will be officially released at an event at the United Nations headquarters in New York City Jan. 31.