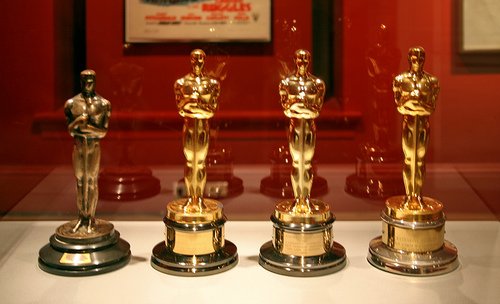 The nominations for the 89th Oscars have been announced, with three out of five actresses nominated under Best Supporting role being African-American—Viola Davis in “Fences,” Naomie Harris in “Moonlight” and Octavia Spencer in "Hidden Figures”—in competition with Nicole Kidman in “Lion,” and Michelle Williams in “Manchester by the Sea.”

Exciting competition lies in Best Documentary Feature with “I Am Not Your Negro”—Raoul Peck, Rémi Grellety and Hébert Peck; “Life, Animated”—Roger Ross Williams and Julie Goldman; “13th”—Ava DuVernay, Spencer Averick and Howard Barish; “Fire at Sea”— Gianfranco Rosi and Donatella Palermo; and “O.J.: Made in America”—Ezra Edelman and Caroline Waterlow.

As predicted “Moonlight,” directed by Barry Jenkins, earns a nod for Achievement in Directing and Achievement in Music Written for Motion Pictures (Original Song), and “How Far I’ll Go” from “Moana,” with music and lyric by Lin-Manuel Miranda, earned a nod. If Miranda wins, he will be admitted into that rare group of EGOTs, which means having won all four of the major American entertainment awards, i.e., an Emmy, a Grammy, an Oscar and a Tony.

The New York Amsterdam News returns to cover the 89th Oscars, marking our fourth consecutive year. The Oscars will be broadcast live, from Los Angeles, on ABC, Sunday,