For Lena Johnson, fencing is mental and fun 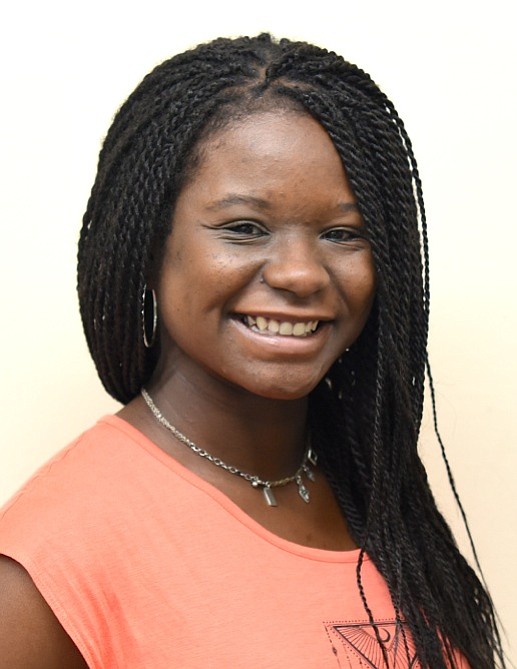 Actually, Lena Johnson remembers becoming interested in fencing after reading “The Shakespeare Stealer” in the fifth grade, a 200-plus page historical fiction novel that contains a lot of sword fighting and swashbuckling in merry old England. It inspired Johnson to learn to fence and pursue the sport competitively. Her mom enrolled her into a summer program, and her performance impressed the coach enough to encourage her to continue.

When researching fencing, it is stated that the mental aspect of it is the most difficult part to grasp. “Being calm, collected and able to perform under pressure goes a long way in this sport,” noted Johnson, 21, a member of the Columbia University Varsity Fencing Team. “I’ve learned that mental composure can only be learned from experience.”

Johnson competed against 70-plus fencers this past holiday weekend in the senior Women’s Saber event at the U.S. Fencing National Championships in Salt Lake City, coming in third.

“I fenced very well for having just come back from a muscle injury that prevented me from competing for most of last year,” said Johnson, who lost to Maia Chamberlain, the winner of the event.

Johnson’s performance this weekend not only assured her of her ability to compete again, it also helped her to mentally assess her performance. “I was able to implement skills that I have been working on with my coach,” she said, admitting that she also reminds herself to have fun while she’s competing. “I think mentally, I was very present and calm, but in the future, I’d like to see myself make adjustments sooner so as to prevent a loss. One point here or two points there can be the difference.”