Track and field becomes obscure in the U.S. 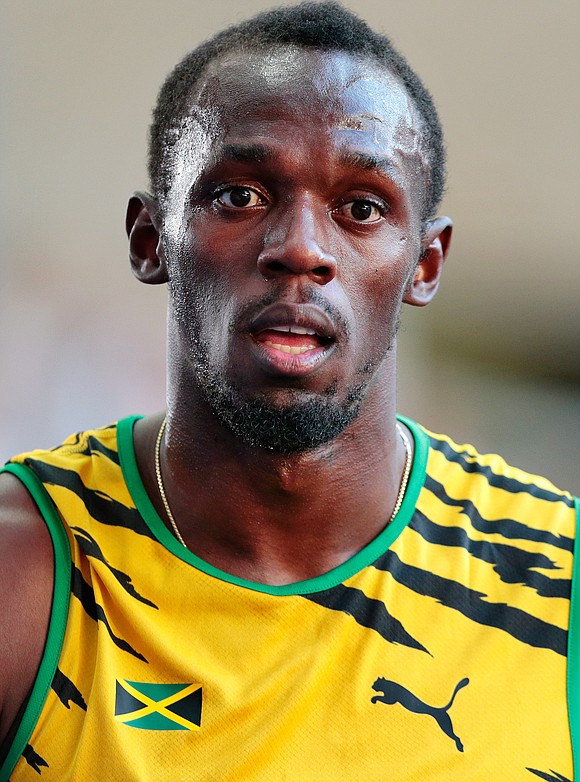 The nine-time Olympic gold medalist in the 100- and 200-meters, as well the 4x100 meter relay, is mobbed like a rock star across Europe, Asia, Africa and the Caribbean. Many other of his track and field brethren are also subject to being surrounded by adoring fans seeking autographs and photos for Instagram consumption while abroad.

But here in the United States, Olympic gold medal sprinter and Los Angeles native Allyson Felix, one of the world’s most recognizable female athletes, is as inconspicuous as she is fawned over outside of her home country.

For several decades, the popularity of track and field and its pre-eminent performers has gradually declined among U.S. sports fans.

There was a time when the sport was markedly more prominent in America than professional football and basketball. Jesse Owens became a historical figure and symbol of American pride when he single-handedly dispelled Adolf Hitler’s postulations of Aryan superiority by winning four gold medals at the Olympic Games in Berlin, Germany in 1936.

For a period during the 1980s, sprinter Carl Lewis was more famous than Michael Jordan. However, the globalization of basketball and exploding interest in the NFL, as well as the shift in the economics of sports, have rendered track and field a second tier sport in the United States.

So as the 30-year-old Bolt prepares to end his unparalleled competitive career at the World Championships in London next month, the sport’s lone transcendent personality will further tow track and field away from the American fans’