Denzel and wife summer on the Mediterranean 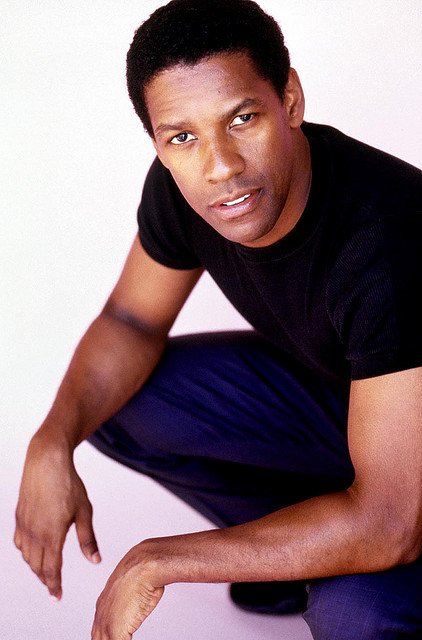 Beyoncé and JAY-Z’s one-month old twins, Sir and Rumi Carter, posed with their gorgeous mom surrounded by a rose-filled trellis in their Malibu, Calif., backyard with the Pacific Ocean glittering behind them. Meanwhile, the proud parents hit Tinseltown July 13. Beyoncé, minus her baby fat, and Hova were at Mack Sennett Studios, where they attended Vic Mensa’s album listening party.

O.J. Simpson’s parole hearing in Nevada July 20 will be carried live on ESPN as an expanded, 90-minute Outside the Lines Special, and pool cameras in the hearing room make it all but certain the proceedings will pop up at least in part on other news channels, according to Deadline Hollywood. Simpson will appear via videoconference from the Lovelock Correctional Center in Lovelock, Nev., with four parole commissioners in Carson City, Nev. The hearing begins at 10 a.m., PT (1 p.m. ET), and ESPN has set aside a 90-minute slot under its Outside the Lines banner.

As they do every summer, two-time Oscar winner Denzel Washington and his wife Pauletta Washington recently spent a romantic vacation in Italy sailing the Mediterranean Sea. The couple have been married for 35 years. While on vacation, the coosome twosome frequently left their yacht and took taxis into town to enjoy the local villages.