Ex-corrections officer sentenced to one year in jail 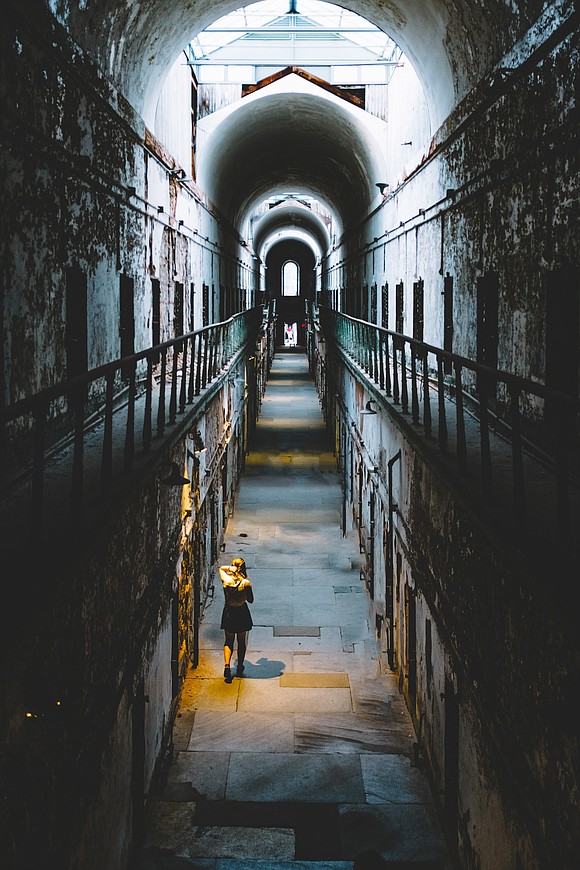 A former corrections officer was sentenced to one year in a city jail for smuggling contraband Friday and was also ordered to pay several court fees.

James Brown, 46, was silent as he was escorted into the courtroom by court officers and refused to make a statement when asked by the presiding judge if he’d like to do so.

In December 2016, Brown was caught by a drug-sniffing dog while trying to smuggle marijuana and tequila into Rikers. He reportedly had approximately 5.67 ounces of marijuana and 4.97 ounces of tobacco on his person.

According to prosecutors, Brown smuggled the contraband after receiving $700 from Dene Morris, the wife of a Rikers inmate named Shane Morris. Mr. Morris was supposed to receive the contraband in exchange.

Dene and Shane Morris were both charged with third-degree bribery and other charges and their cases are still pending, according to the New York Daily News.

After receiving his sentence, Brown was also ordered to pay $325 in mandatory surcharges and a $50 DNA databank fee.

With regards to the sentencing, Department of Corrections spokesperson Peter Thorne said, “We have zero tolerance for any illegal behavior on the part of staff. This employee was immediately suspended and has been terminated. The Department will take all appropriate steps to keep weapons, drugs and other contraband out of DOC facilities while respecting the rights of the hardworking men and women who serve in our city’s jails.”