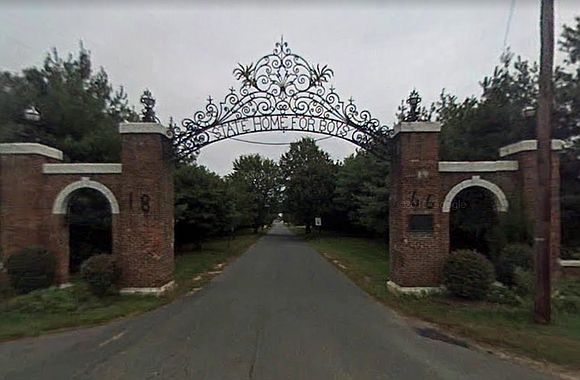 The New Jersey Institute for Social Justice recently launched a campaign to close the New Jersey Training School for Boys, known as “Jamesburg,” and the Female Secure Care and Intake Facility, known as “Hayes.” The organization, along with other groups, say the youth prisons are a new form of slavery.

According to NJISJ, the juvenile justice system is plagued by extreme racial disparities. Of the 222 youth who are incarcerated in the state’s three youth prisons, just 13 are white, despite research that shows Black and white youth have similar rates of offending.

June 28, more than 300 people gathered outside of the gate of Jamesburg to launch the campaign. Jamesburg was first opened on the date of the protest 150 years ago in 1867.

“We are lifting our collective voices to transform New Jersey’s youth incarceration system into a community-based system of care,” said Ryan P. Haygood, NJISJ president and CEO. “We must make sure that our youth receive the rehabilitation they need, so that they can mature and grow into responsible adults. That is not happening in the current system.”

“It is time to fundamentally shift the focus from punishing young people to investing in reforms where troubled youth get the services and treatment they need to stay out of trouble and mature into productive adults,” said Mary Coogan, vice president of Advocates for Children of New Jersey. “We are failing our children and the community when 80 percent of incarcerated youth are arrested again once they are released.”

NJISJ recommends community-based programs with wrap-around services as an alternative to youth prisons. For those youth who are in need of secure placement, NJISJ advocates for small, developmentally appropriate, treatment-focused, therapeutic environments.