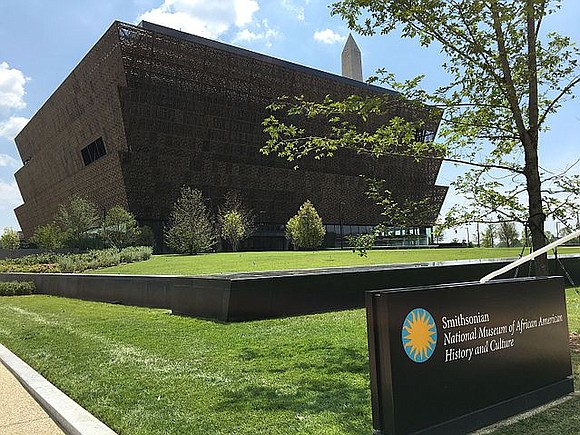 (CNN) -- A noose was found at the National Museum of African-American History and Culture in Washington, DC on Wednesday, the museum said in a statement. This is the second incident in the last week of a noose being found on Smithsonian properties.

"Today's incident is a painful reminder of the challenges that African-Americans continue to face," museum Founding Director Lonnie Bunch said in a statement posted on Twitter. "This was a horrible act, but it is a stark reminder of why our work is so important."

The US Park Police said it was investigating "a case of that nature," but had no further details.

The museum was opened by President Barack Obama in September 2016.

On Friday night, a Smithsonian police officer reportedly found a noose hanging from a tree while conducting security checks on the grounds.