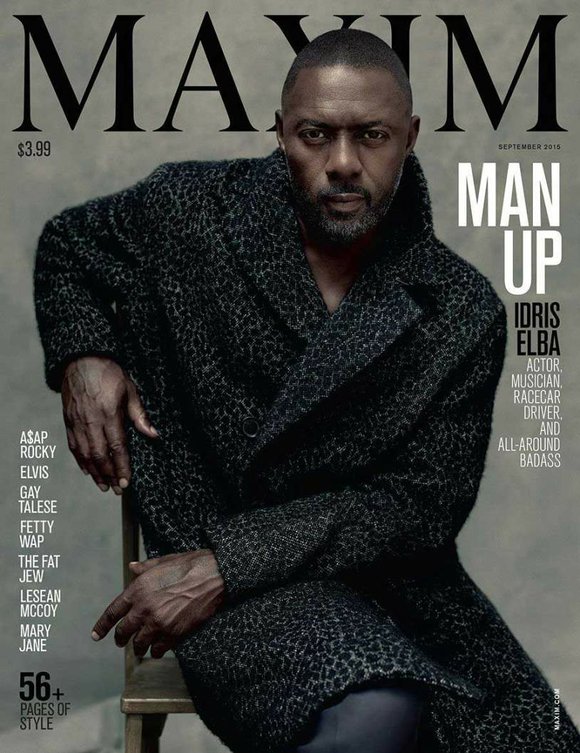 (CNN) -- BBC America is bringing Idris Elba back in "Luther."

The network announced on Monday that it will air a new four-part limited-series, starring Elba and written by creator Neil Cross.

Cross said he and Elba are constantly being asked for updates from "Luther" fans since the series aired a two-part special in 2015.

"What happened to John Luther after we last saw him striding unbowed through the streets of his city, his blood red London," Cross said in a statement. "It can't be over, can it? There's so much we don't know. So much unfinished business."

The British crime drama with Elba as detective John Luther has become a binge-worthy favorite since its debut on BBC in 2010.

The role has garnered Elba multiple Emmy nominations, along with a Golden Globe Award, a Screen Actors Guild Award and Critics' Choice Award.

"Neil, the BBC and I have been talking about a further season and I am thrilled that we have been able to bring it all together," Elba said in a statement. " I look forward to putting the coat back on."

Filming for "Luther" will begin next year.