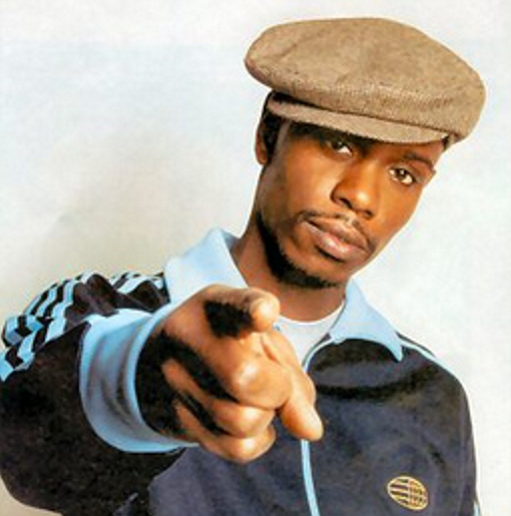 (CNN) -- Dave Chappelle is taking the stage with a little help from some of his fellow comedians and a few musicians who have appeared on his famous Comedy Central show.

The comedian will kick off a 10-show residency at Radio City Music Hall starting August 1 that will run through August 24.

Chappelle has remained relatively out of the spotlight since his enormous success with his Comedy Central show, "Chappelle's Show" which ran from 2003 to 2006.

The comedian in March released two Netflix stand-up specials: "Deep in the Heart of Texas" and "The Age of Spin."