No verdict yet in Philando Castile case 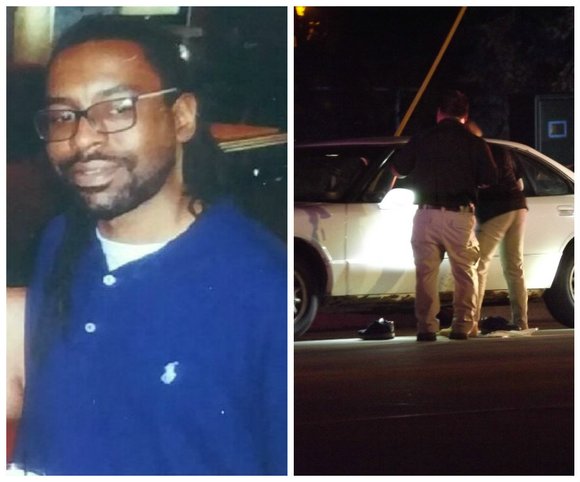 (CNN) -- The jury in the manslaughter trial of a Minnesota officer charged in the killing Philando Castile ended a third day of deliberations Wednesday without reaching a verdict.

"You should not hesitate to reexamine your views and change your opinion if you become convinced they are erroneous but you should not surrender your honest opinion simply because other jurors disagree or merely to reach a verdict," the judge said in rereading jury instructions in the trial of St. Anthony police Officer Jeronimo Yanez.

If convicted, Yanez faces up to 20 years in prison on charges from the July 6, 2016, shooting, which led to nationwide protests and renewed debate over excessive force after Castile's girlfriend, Diamond Reynolds, broadcast the incident on Facebook Live.

During the two-week trial, prosecutors have portrayed Yanez as a nervous officer who lost control of his traffic stop. He was too quick to pull the trigger after learning Castile had a gun based on an unreasonable suspicion that he was a robbery suspect, prosecutors said.

The jury, which has been deliberating since Monday, asked Tuesday to rewatch the videos of the fatal encounter.

Yanez is also charged with two counts of dangerous discharge of a firearm for allegedly endangering the lives of Reynolds and her 4-year-old daughter in the back seat.