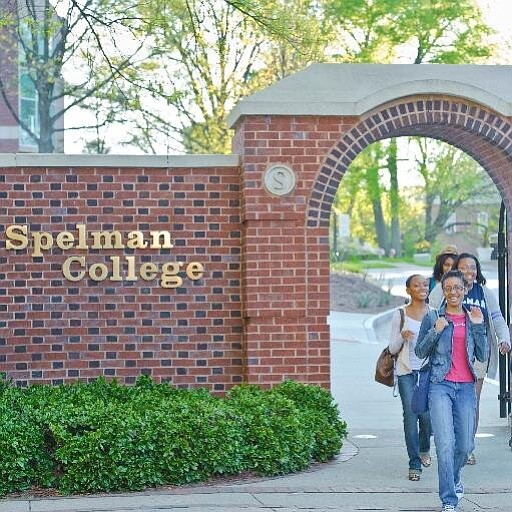 Atlanta, GA (WGCL) -- Beyonce announced the four winners of her Formation Scholars Award for the 2017-2018 academic year, and one of the students is a junior at Spelman College. 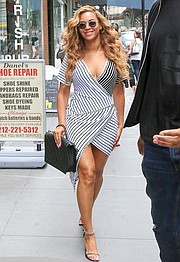 Beyonce steps out in a wrap dress.

The three other winners include:

Paige and the other three recipients will receive a $25,000 scholarship funded by Parkwood Entertainment.

Beyonce announced the establishment of the merit scholarship program in April. Applicants were required to submit a short essay stating how LEMONADE (Beyonce's sixth studio album) inspired their educational goals.