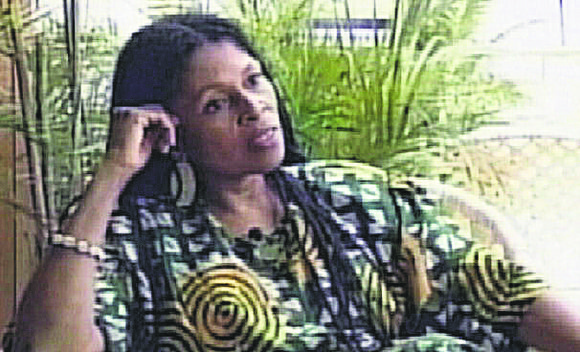 The celebration was titled “For the Love of Freedom: Assata Is Always Welcome Here!” The event was held in response to President Donald Trump’s announcement about changes to the relationship Cuba has with America. During a speech in Miami, Trump specifically said that Cuba should send Shakur back to the U.S.

Organizers of the celebration are calling on those who could not physically participate at the event day to create something that can be packaged and sent to Shakur and sent to her as a collective gift.

Artists who want to create original creative gifts can create something that can not only be sent to Shakur but also be reproduced and or exhibited in educational settings.

In May 1973, Shakur was charged for her alleged involvement in a shootout on the New Jersey Turnpike, in which New Jersey State Trooper Werner Foerster was killed. She was convicted of the murder in 1977. Shakur was given a life sentence but escaped from prison in 1979 and fled to Cuba in 1984, where she received political asylum. Shakur has maintained she did not shoot Foerster. Contact Baba Zayid Muhammad at babazayid@gmail.com for more information.