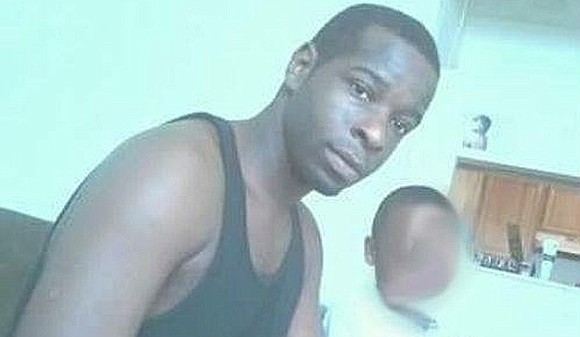 The recent killings of two Black men in Mississippi are raising serious questions about whether or not the deaths were the result of lynchings.

Reports indicate the first victim was identified as 30-year-old Jeremy Jerome Jackson, whose severed head and charred body were found in separate locations. His head was found on the porch of his home while his body was discovered less than a mile away. Before his death Jackson suffered from a gunshot wound to the leg.

The FBI, the Drug Enforcement Administration, the Bureau of Alcohol Tobacco Firearms and Explosives and the U.S. attorney’s office are now all involved in the investigation.

“Obviously the manner in which these two incidents have occurred, personally, I found to be shocking, bizarre, brutal, unacceptable to the city of Jackson and its citizens,” Jackson Police Chief Lee Vance said. He continued, “Over the weekend we formulated plans on how we’re going to solve these particular murders.”

Law enforcement is suspecting the heinous crime was committed by the MS-13 gang. The presence of the gang has been confirmed in Mississippi. Reports indicate that along major interstates in the state drug trafficking has become an issue.

“The activity we’ve seen, we don’t know if it’s drug related. However, it’s consistent with the violence that occurs with cartels,” said Drug Enforcement Administration Special Agent in Charge Daniel Comeaux. “If you’re looking for consistencies, yes, they are there…In the upcoming days we’ll know more.”

There were no witnesses to the killing, and police are offering a $20,000 reward for any information leading to an arrest and conviction.

The second victim has been identified as 22-year-old Phillip Carroll, whose body was found hanging from a tree in Jackson. Officers say they found no evidence of foul play and are calling the death a suicide, giving little information about the actual investigation.

Initial reports said that Carroll was found with his hands tied behind his back; however, law enforcement refuted the claim.

“If there’s any other information or evidence that anyone may have to make us believe that it may not be a suicide, again, we’re open to any information and any evidence to aid us in the investigation,” said Jackson Police Department Commander Tyree Jones. “But as of right now, we don’t have anything other than the fact that his death has been ruled a suicide.”

Although law enforcement is failing to mention the very idea that Jackson’s killing could be a possible hate crime committed by white supremacists, others have vocalized the possibility.

Mississippi has a documented past of lynchings of Blacks by whites, most notably between the late 1880s and the 1960s. In Mississippi during that period more than 580 people were lynched with 90 percent of the victims being Black.

Members of the New Black Panther Party have been organizing in Mississippi and bringing attention to Jackson’s killing. June 14 they hosted a rally at the Mississippi State Capitol to condemn the killing.

“The New Black Panther Party for Self-Defense along with other concerned people of the Black community, the new African community, are calling for justice for Phillip Carroll. We are here to stand for justice for Jeremy Jackson,” said a representative. “In seven days we have had two lynchings in Jackson, Mississippi, and we are here to do an on-the-ground investigation to find out the facts of what is actually taking place here.”