Mobb Deep’s Prodigy returns to the essence at 42 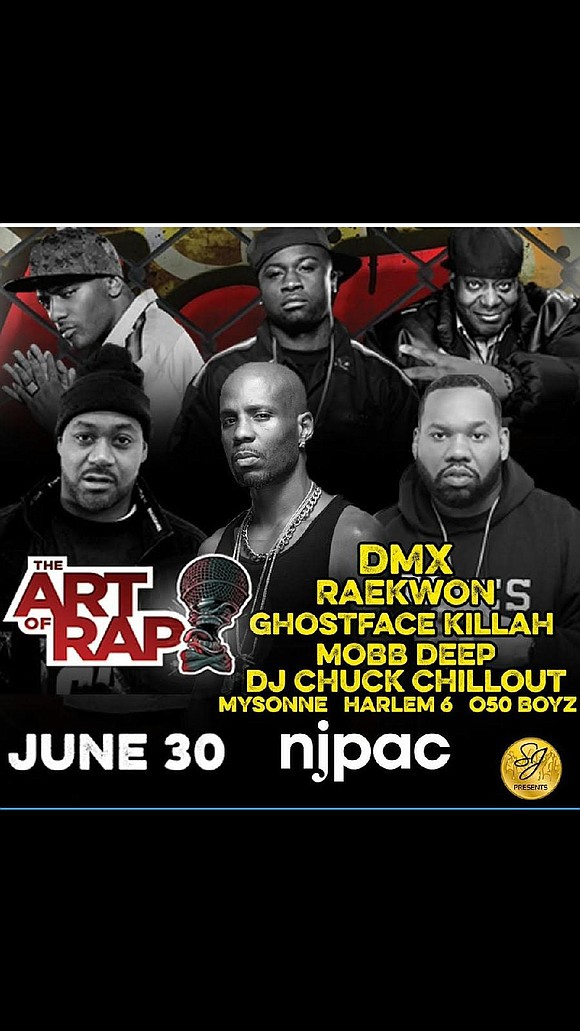 The hip-hop community was deeply saddened as news spread that Prodigy, an MC from the legendary Mobb Deep out of Queensbridge Housing projects in Long Island City, Queens, transitioned onto the ancestral realm this past Tuesday.

Mobb Deep had performed in Las Vegas over the weekend, which is where he passed, as fellow Queensbridge icon Nas was one of the first to reveal the news, via twitter: “Rest In Paradise young Blood @PRODIGYMOBBDEEP can’t believe you gone lord we was just chilling!! Hold ya head @mobbdeephavoc.”

Additionally, his father, Budd Johnson Jr., and mother, Fatima Frances Johnson, were musically inclined. His mother was a member of the famous girl group the Crystals in their later years.

Prodigy and Queensbridge-native Havoc (Kejuan Muchita) initially met when both were freshman at Manhattan’s High School of Art and Design, during the early 1990s, before forming Mobb Deep together. He began rapping as Lord-T (The Golden Child), being influenced by The Five-Percenter teachings. They were first known as Poetical Prophets and appeared in The Source magazine’s high-profiled “Unsigned Hype” section.

Soon thereafter they renamed themselves Mobb Deep, signed a record contract and released their debut album “Juvenile Hell” in 1993. Although it did not sell well, they soon switched labels and released ‘The Infamous” album in 1995, which sold gold, as did their 1996 plate, “Hell On Earth.”

Along with several other prominent hip-hop artists of the 1990s, Mobb Deep brought horrid inner-city street tales straight from their hood into America’s living rooms and radios, so the general public could get a glimpse of narcotic transactions, non-orchestrated scuffles and shootouts, which occurred on the regular. Record titles such as “Cradle to the Grave” and “Up North Trip” took listeners into their pain-stricken world.

Prodigy’s nonchalant, desensitized attitude and delivery, along with his graphically detailed poems and stoic stare, raised the ante for anybody calling themselves an MC back then.

His publicist, Roberta Magrini, revealed that Prodigy had been hospitalized after Mobb Deep’s performance, for complications of sickle cell anemia, which he had been battling since birth. She added that the cause of death had not yet been determined.

He published an autobiography in 2011, “My Infamous Life: The Autobiography of Mobb Deep’s Prodigy.” In 2016, he published “Commissary Kitchen: My Infamous Prison Cookbook” with Iandoli, which contained recipes and stories about the food he experienced while in prison.

Prodigy is survived by his wife, Ikesha Dudley; a son, T’Shaka; a daughter, Fahtasia; a brother, Greg; a stepdaughter, Kiejzonna Dudley; and a step-granddaughter, Brooklyn Harris.

Services have not been announced at press time.