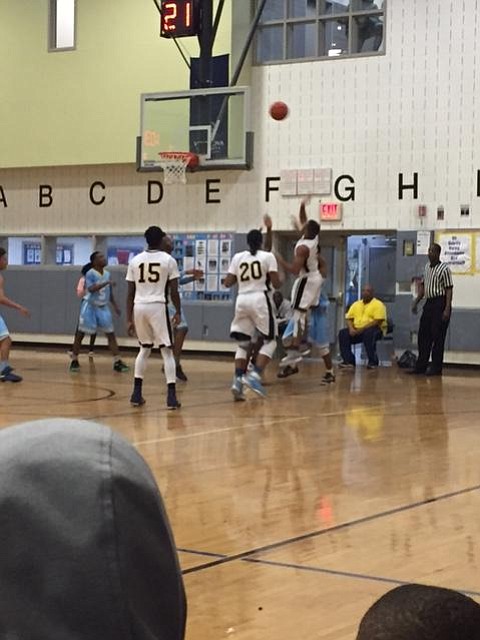 Ron Naclerio may be the winningest boys coach in PSAL history, but the head coach for Benjamin Cardozo High School won’t add to his total of nearly 800 victories this season. The 12th-seeded Judges were bounced by the 21st-seeded Brooklyn Collegiate Lions 56-55 in overtime Tuesday in the opening round of the Public School Athletic League AA playoffs. Junior Christophe Goodwin led Brooklyn Collegiate with 20 points.

The win moves the underdog Lions into the second round tonight, where they will travel to Staten Island to match up against fifth-seeded Curtis. Defending PSAL champion Thomas Jefferson, who last season won their first title since 1954, easily rolled into the second round by handling Francis Lewis 116-61. Next up tonight for the 11th-seeded Orange Wave will be a road contest versus the Washington Heights Expeditionary Learning School. WHEELS enters the game as the sixth seed and the recipient of a first-round bye.

The 13th-seeded Kangaroos of Boys and Girls High got past No. 20 seed Truman 70-61 Tuesday to advance to a date with Queens High School of Teaching this evening (Thursday), in what should be a highly competitive pairing. The fourth-seeded Tigers will have the benefit of hosting the game on their home court after an opening-round bye.

Paul Robeson the 14th seed produced a 76-62 win over 19th-seeded Martin Van Buren and will now trek to Queens to go up against third-seeded John Bowne.  Ninth-seeded Eagle Academy will also head to Queens after a solid 77-42 win over 24th-seeded Beach Channel. The Bronx Borough championship game runner-up—Eagle loss to Wings Academy by 54-52—were led by senior forward Tyrese Crosdale’s 23 points and senior guard DeMarley Smith’s 18. The win moves Eagle into a meeting this evening with No.8 seed Springfield Gardens.

No. 17 seed Monroe will head out to Coney Island to encounter the top-seeded Lincoln Railsplitters after their 70-62 victory over 16th-seeded Manhattan Center. Second-seeded Wings will await the arrival of 18th-seeded Wadleigh after the Tigers downed Staten Island’s McKee Vocational/Tech by 73-62. The Seagulls came into the game as the 15th seed.