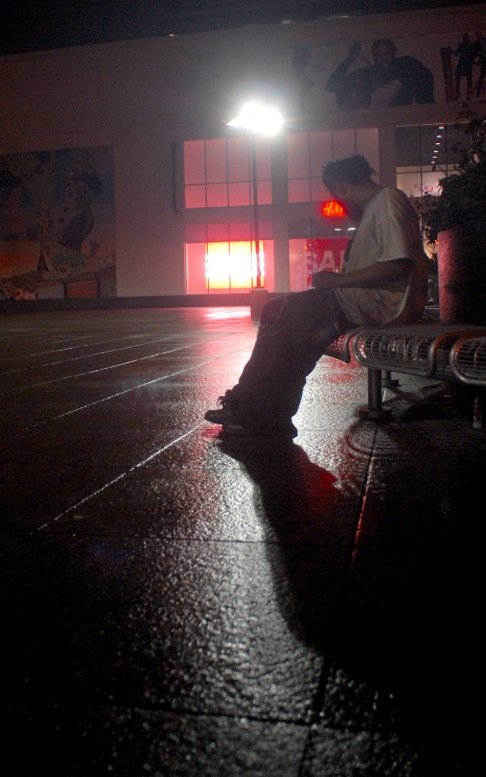 Mayor Bill de Blasio has released what many are calling a long overdue plan to help the nearly 65,000 people in New York City who are homeless.

During a forceful speech at the at the Federation of Protestant Welfare Agencies, de Blasio outlined the timing and logistics of his plan to end the use of 360 cluster sites and commercial hotel facilities and replacing them with 90 traditional shelters distributed across the five boroughs.

The mayor said the new network will be able to more effectively house the homeless near communities, jobs, school, houses of worship and support systems needed to help them get back on track.

“For years, too many families have struggled against rising rents to stay in the homes and communities they love,” he said. “Our plan will continue to bring more people off the streets, reduce the number of shelter sites by almost half, while strengthening services and keeping homeless New Yorkers closer to the supports they need to help them get back on their feet.”

According to the Department of Social Services, homelessness increased 115 percent in New York City between 1994 and 2014. In response, the city provided rental assistance to 161,000 households and kept 40,000 New Yorkers in their homes. Rental assistance was also provided to help 51,000 New Yorkers move out of shelter and avoid coming into shelters.

However, homeless advocates say what the mayor and his administration have done, along with his new plan, doesn’t go far enough.

In a statement, homeless advocacy group Picture the Homeless said City Hall contacted them just hours before the mayor made his announcement to solicit the organization’s support for his plan.

“Homeless people need housing, not shelters,” said Jose Rodriguez, a PTH member. “And it costs a lot less to house someone than to shelter them. Literally no one is asking for more shelters. Homeless people don’t want to be warehoused in these demoralizing institutions that break up communities and families. Neighborhoods all over the city are opposed. And taxpayers don’t want their money wasted.”

Rodriguez added that de Blasio is letting the real estate lobby set his agenda and that he needs to give vacant city-owned property to community land trusts, so neighborhoods can keep people from being displaced.

Policy Director Giselle Routhier of Coalition for the Homeless said that although her organization applauds the mayor’s intention to provide decent shelter to all homeless, reducing the need for shelters is real answer.

“What New Yorkers need from the mayor is a bold and comprehensive plan to tackle our homelessness crisis by providing access to truly affordable housing and by better utilizing federal resources like public housing and Section 8,” Routhier said. “Mayor de Blasio could immediately and dramatically reduce the number of homeless families by simply increasing the number of NYCHA units for families in shelters from 1,500 a year to 3,000.”