Brooklyn reigns as Lincoln and Jefferson advance to PSAL finals 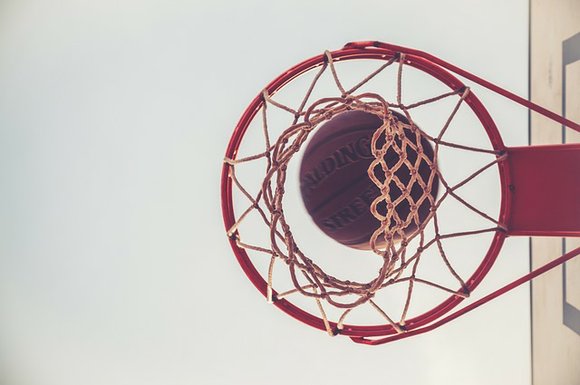 The dominance of Brooklyn basketball in the PSAL AA division will have another chapter written Saturday at noon when Abraham Lincoln and Thomas Jefferson meet for the city championship at Madison Square Garden.

Playing in the semi-finals at St. John’s University in Queens Tuesday night, the top seeded Railsplitters blitzed No. 5 seeded Curtis from Staten Island by 29-8 in the fourth quarter after trailing 50-43, entering the frame to earn a 72-58 victory. They will meet longtime rival and No. 11 seeded Jefferson, who moved on to the finals by defeating second-seeded Wings Academy 70-53 at St. John’s.

Kclejuan Ferguson’s game high 26 points helped Lincoln overcome a 43-32 halftime deficit against the Warriors, who were helped by Malik Martin’s team-leading 18 points. Lincoln head coach Dwyane “Tiny” Morton will be in familiar territory at the Garden as he is seeking his ninth city championship and first since returning to the Lincoln sidelines two years ago after a brief stint as an assistant coach at Seton Hall.

He will go up against Jefferson, which entered the PSAL playoffs with an obvious chip on their collective shoulders after an uncharacteristically low seeding. The defending city champion has rolled through the postseason and in businesslike fashioned ended Wings’ attempt at winning their second city title in the past three years.