Knicks won’t look back to what could have been 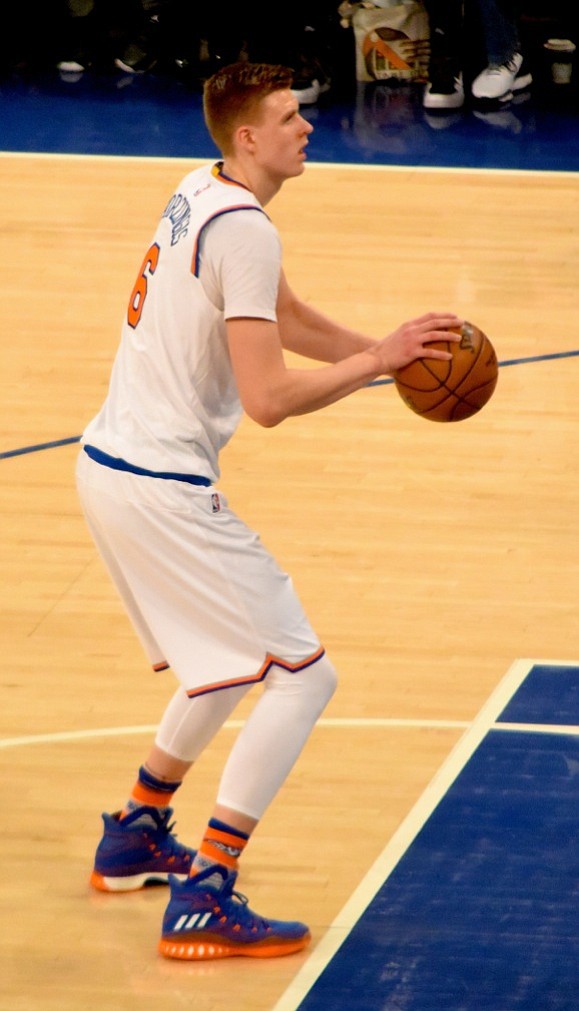 The Knicks’ impressive 113-105 road win over the Orlando Magic Monday was a glaring reminder that they could have been and should be in a much better tangible state than they are today.

The Knicks have lost an NBA leading nine games by three points or less and 15 by five points or less. Flip just five of those 15 defeats and their season would be demonstrably more positive. There’s a thin margin between hope and discouragement.

Instead of being 26-38, which they were going into last night’s (Wednesday) game against the Milwaukee Bucks on the road and 12th in the 15 team Eastern Conference, they would have been 31-33 and just one game behind the Chicago Bulls and Detroit Pistons, both 31-32, in the loss column for eighth place and the final playoff spot.

The prospects of them making the postseason has been marginal for the past month. Mathematically they haven’t been eliminated from contention, but that’s just a formality. It’s human nature to ponder how one’s circumstances would be more favorable if decisions that were within one’s control had been made differently, if fate had been a little more kind.

Knicks head coach Jeff Hornacek says he tries not to apply these thoughts to this season. He would rather look forward and use those experiences to improve his team. “You can’t go backward,” he said before the Knicks hosted the Golden State Warriors at Madison Square Garden this past Sunday. “You gotta try and learn from that, what happened in those games.”

Hornacek elaborated, “We talked about the other day, that a lot of these games we may score five out of eight possessions but then the other team scores seven out of eight. … You can’t rely on the offense to score every single time late in games. You gotta get those big stops, the big rebounds.”

He concluded, “We’ve had several games where we haven’t gotten the stops, we gave up an offensive rebound, they end up scoring, stuff like that. When it comes down to the end of the game I think the aggressiveness on the defensive end sometimes can help your offense.”

Hornacek’s analysis perceptibly encapsulated why the Knicks will miss the playoffs again for the fourth consecutive season. It also manifested a few hours later in their 112-105 loss to the Warriors.

Afterward, Kristaps Porzingis, who produced one of his best games of this season, scoring 24 points and snaring 15 rebounds, expressed both his desire and the voracious craving of Knicks fans to someday approach where the Warriors are right now.

The city would indeed be in a state of joyful hysteria if Porzingis’s aspirations were realized.