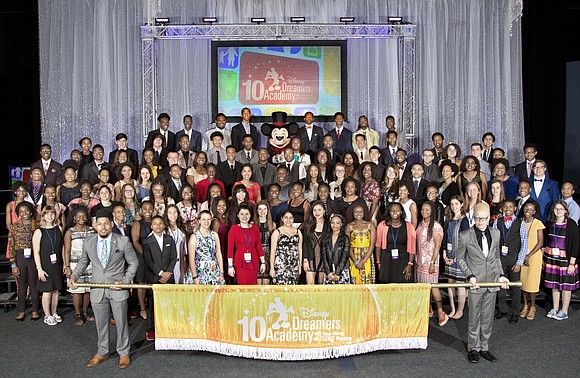 Teens bid an emotional farewell at the commencement ceremony on the final day of the 10th Disney Dreamers Academy with Steve Harvey and ESSENCE Magazine at Walt Disney World on Sunday.

The four-day event concluded with a ceremony breakfast that featured speeches from Harvey, Essence Communication, Inc. President Michelle Ebanks and a performance by gospel singer Yolanda Adams. The Dreamers and their families were alse treated to a surprise performance by singer Patti LaBelle 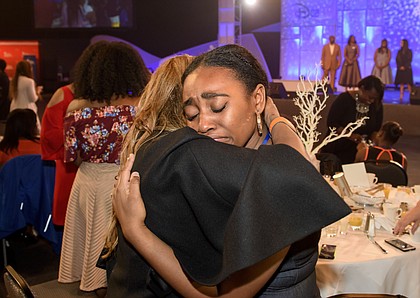 Students were emotional during the commencement ceremony at the 10 Disney Dreamers Academy.

Harvey said that he was proud of the students and their work over the weekend and left them with advice for when they return home.

ABC News journalist T. J. Holmes served as the keynote speaker for the ceremony and discussed his own obstacles in life before reaching success.

Several Dreamers won awards based on votes by their peers who attended the program. "Superstar Awards" were given to five teens based on the principles they learned. 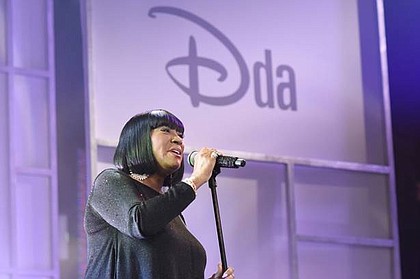 The Curiosity Award was given to Bronx native Keon Hanley and DreShawn Spearman from North Carolina received the Dreamer of the Year Award. Local Dreamer Rouwaida Nitiema from Newark, N.J.was awarded with a special opportunity to be a paid intern during the Essence Music Festival this summer.

At Sunday's commencement ceremony, motivational speakers and mentors gave their final words of advice to the Dreamers before going home. The teens were encouraged to take what they learned and share it with their peers.

The ceremony ended with the parents giving the the Dreamers rings as a symbol of their achievement and their pledge to strive for greatness.

The Disney Dreamers Academy is once-in-a-lifetime educational and mentoring program for a select group of 100 high school students. The students were selected from more than 10,000 applicants nationwide. Along with a parent or guardian, each teen received an all-expense-paid trip to Walt Disney World Resort, where they learned important networking skills and participated in hands-on career workshops.