The instant is not the answer 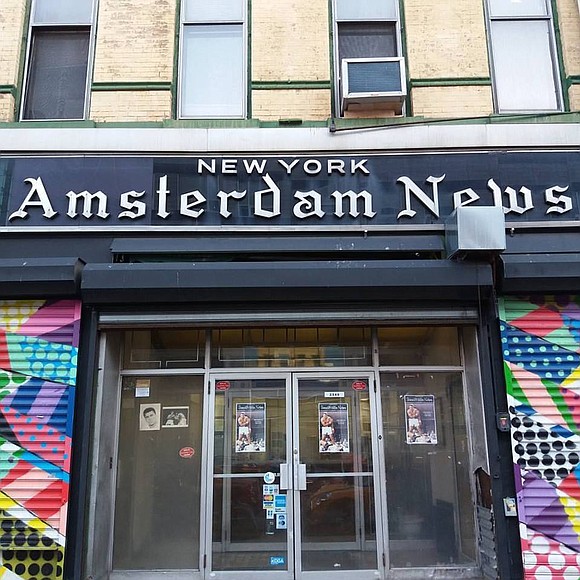 In February it was 70 degrees; in March we had a snowstorm. But there is no such thing as climate change. Or that is what some numbskulls want us to believe.

In a time of alt-facts, and fake news, it is imperative that those who seek to tell the truth are rewarded, and those who perpetuate the lies of narcissists and megalomaniacs have their days numbered.

We live in a world of the instant. There is the need for instant gratification, instant information, instant results and yes, instant change. And with this need for the instant is the high probability of instant fact creation. And with instant fact creation we begin a web of lies that gets woven throughout the narrative of American thought and creates an almost parallel reality, a reality that is just not true.

Ironically, the only way to fight alt-facts and fake news is with what the other side is calling fake news.

As newspapers we must call into question and hold our public officials to a high standard. We have a duty to report the truth wherever and whenever we find it, and wherever it leads us. We must have facts to back it up, but most of all we must have the guts to print it.

The New York Amsterdam News has been around for over 108 years. And I do not think that we have ever lived in a time so dogged by untruths, alt-facts and outright lies coming from a presidential administration.

But as these lies are coming out on an almost daily basis we must try to understand the onus of the added responsibility we have now face, as well as the awesome responsibility of teaching our children media literacy.

A very short time ago the idea of media literacy was simple—you asked a person to evaluate the news source from which information was coming from. If it came from a “reputable” newspaper or news network, you could easily assume it was true. If it came from social media, or a blog, you knew you needed to check the source. But now all of that is out the window and our whole idea of fact versus alt-fact is not only terribly confusing, it is terrifying. There are so many lies being told, so many misleading statements being thrown out there with the intention of causing people to lose focus so that something else can be swept under the carpet—mainly the truth.

We need to understand what is really going on in this country and give up on this idea of the instant. If we actually take the time to understand the issues, understand what is being said, or what remains unsaid, read the information that is out there and then, and only then, come to a conclusion about what is going on, then we will be in a better place.

But if we just want it now, today, yesterday, immediately, we are going to continue on a path that gets us trapped in a quagmire of alt-facts and lies.