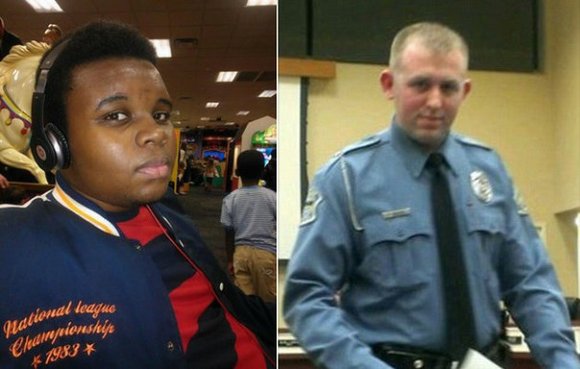 A documentary showed at the SXSW film festival tells a different story about what happened in the convenience store that police say Brown robbed. Footage shows Brown leaving what is believed to be marijuana in exchange for cigarillos and two drinks. Brown took the cigarillos from the store later that day to complete the trade.

Brown, 18, was fatally shot by then-police officer Darren Wilson officer, after Brown was accused of robbing a convenience store. The circumstances of the shooting sparked outrage around the nation, resulting in protests and civil unrest.

A St. Louis County grand jury decided not to indict Wilson, and he was exonerated of criminal wrongdoing by the United States Department of Justice.

Pollack added that based on conversations he had with others in the community where the shooting occurred, trading at the store was very common.

“That happens all the time in communities where there’s not a lot of money,” he said. “You barter with each other.”

Information about the footage was reportedly found in the paperwork in the St. Louis County Police report, which shows that law enforcement saw it.

In response, St. Louis County prosecutor Robert McCulloch said the whole video was seen by police officials and was also seen by the grand jury.

And as for making any real impact on what has happened since Brown’s death, McCulloch said the information is not new, calling the documentary “pathetic.”

It’s certainly not a surprise to anyone,” he said. “It’s certainly not relevant or material to anything that occurred later in the day around noon at the store or shortly after that on Canfield Drive. It’s not as though this was hidden away somewhere as this fellow with his video project was trying to say.”

Meanwhile, Wilson, the officer who killed Brown, admitted to using the N-word. Reports indicate he used the racial epithet with other officers. He said he didn’t use the word on the job and was repeating what others said.