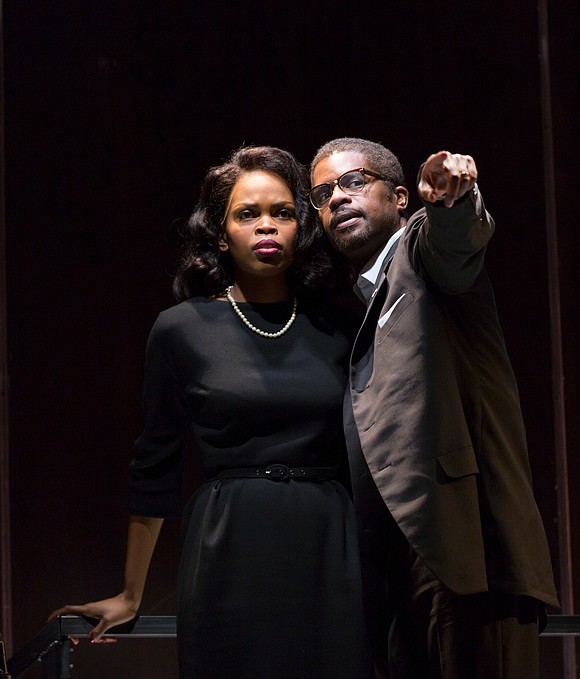 The two plays premiered in January 2017 as part of The Acting Company’s 44th national tour in artistic and educational collaboration with nearly 30 universities, colleges and community partners across the country. Founded in 1972 by John Houseman and Margot Harley, The Acting Company has performed 143 productions for almost 4 million people in 48 states and 10 countries. Additionally, the Company has received Obie, AUDELCO and Los Angeles Critics Circle Awards, and a 2003 Tony Honor for

Gardley, hailed by The New Yorker as “the heir to Garcia Lorca, Pirandello and Tennessee Williams,” was awarded the 2011 PEN/Laura Pels Award for midcareer Playwright. His play “Every Tongue Confess” was nominated for a Steinberg New Play Award and the Charles MacArthur Award and was the recipient of the Edgerton Foundation New Play Award. His play with music, “On the Levee,” which premiered with LCT3 at The Duke on 42nd Street, was nominated for 11 AUDELCO Awards, including Outstanding Playwright. He is the recipient of a Helen Merrill Award, a Kesselring Honor, the Gerbode Emerging Playwright Award, the National Alliance for Musical Theatre Award, the Eugene O’Neill Memorial Scholarship and the American Society of Composers Cole Porter Award.