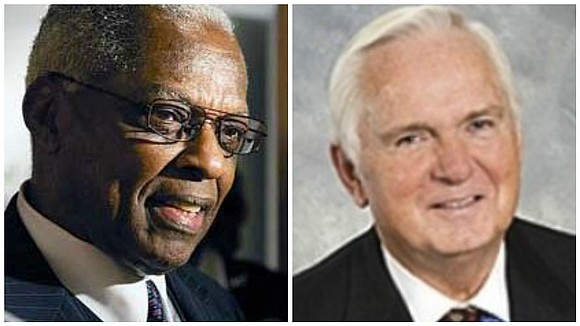 The transition of Ben Jobe from his earthly state of being to his next stage of existence Friday in Montgomery, Ala., at the age of 84 comes at a time when our country seemingly has minimized the profound social impact men of his standing had on America and by extension lands far away.

Jobe once took a position coaching a junior college in Sierra Leone (West Africa) not long after obtaining a master’s degree from Tennessee State at a time when bathrooms and water fountains in many locations in this country bore the warning sign “Whites Only.”

Beginning with the late John McLendon, the patriarch of Black basketball coaches, and continuing with names such as Clarence “Big House” Gaines, who passed on in 2005, Jobe and the Amsterdam News’ Howie Evans, among others, basketball was much more than a game. It was a vehicle these men utilized to help transform society during Jim Crow while attending or coaching at historically Black colleges and universities.

Their progeny, biological and nonliteral numbering in the thousands, have gone on to touch every segment of American culture. Jobe, who starred as a player at Fisk University, was best known for coaching Southern University to four NCAA tournament bids from 1986 to 1996. Yet he didn’t reach Southern until more than 20 years after starting his coaching career at NAIA Talladega College in 1964. Jobe returned to Southern to lead the Jaguars again from 2001 to 2003, his final head coaching stop.

In between he led the programs at Alabama State, South Carolina State, the University of Denver and Alabama A & M. In recent years Jobe was a scout for the New York Knicks, the organization for which Clarence Gaines Jr. is a scout and trusted adviser to team president Phil Jackson.

Jobe’s legacy is inextricably tied to both college basketball and the NBA. But it is also inseparably connected to academia, politics and the numerous other disciplines in which those he touched are making significant contributions.

Less than a week after Jobe’s death, native New Yorker and broadcasting legend John Andariese died in Florida at the age of 78 after battling dementia. Born in Brooklyn, Andariese, a former basketball standout at Fordham University, was a Knicks analyst for four decades and an inductee of The Naismith Memorial Basketball Hall of Fame, New York City Basketball Hall of Fame and Fordham Athletics Hall of Fame.

More importantly, he was one of the nicest and most congenial men I have ever encountered over my years covering sports. Known as Johnny Hoops, his voice was ubiquitous for two generations of Knicks fans.