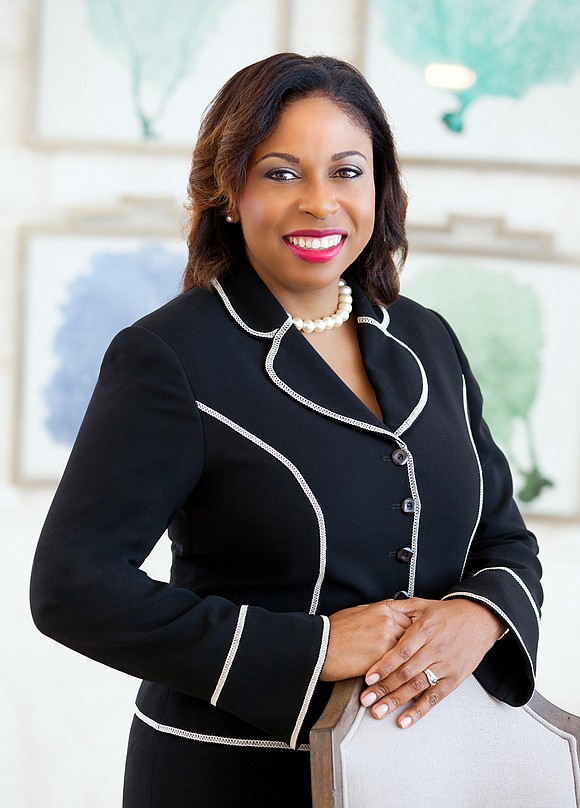 Cox was recently appointed to the leadership position during board meetings that preceded the Caribbean Hotel and Tourism Association’s annual Caribbean Travel Marketplace event in the Bahamas.

CSHAE is an independent organization aimed at advancing professional development and strengthening networking among Caribbean hotel and tourism association executives.

As executive director, she represents the membership of TCHTA on matters affecting the tourism and hospitality industry, both locally and internationally, including advocacy issues and marketing initiatives, which help build a sustainable tourism product through awareness, outreach and educational programs.

“To be elected by my counterparts throughout the Caribbean for such a role speaks volumes, and I am truly honored,” said Cox, who promised she will not take the role lightly. She looks forward to continuing her advocacy efforts for local members, while “taking our collective voice to CHTA, with the hope of having our issues addressed at the top of the regional association’s agenda.”

“It is a blessing to have Stacy in this leadership role,” said Director General and CEO of CHTA Frank Comito. “She has been a model member of this group for several years, and we always look forward to her wise counsel and enthusiastic, solutions-driven approach to addressing challenges for our members. She leads by example and has done outstanding work in her role with the TCHTA.”

Cox began her hospitality career as an activity coordinator in 1991 at what is now the world-famous Atlantis Paradise Island, Bahamas, and quickly moved up the ranks, receiving the coveted Cacique Award before leaving her island home.

In 1997, she moved to the Turks and Caicos Islands, where she held general manager positions at Windsong Resort and Royal West Indies Resort.

The hospitality professional is committed to the advancement of the tourism industry and believes that education and awareness of opportunities within the sector are critical in the region. “One of my first tasks as president of CSHAE is to meet with the team to determine how we can better raise the profile of the society and to identify networking and developmental opportunities for all associations,” she said.

An advocate of continuing education, she has furthered her own professional development through online courses from Cornell University and the American Hotel & Lodging Association.

Cox’s favorite motto is “Living with purpose, because of the promise.” She regularly mentors young women, especially those in the hospitality industry.