The tournament has begun—Are your brackets filled out? 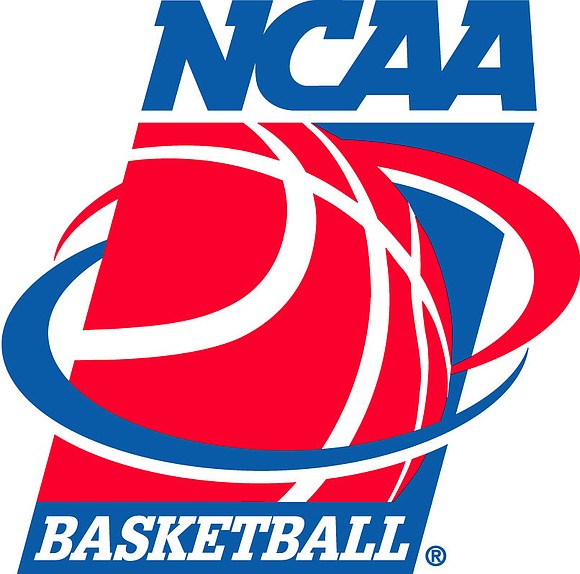 By now, you’ve filled out your NCAA brackets and downloaded any new app to keep you up on all of the games that began Tuesday. It’s March, college basketball’s moment to shine. Sixty-eight men’s teams and 64 women’s begin the series of one-game eliminations to determine this season’s NCAA champions.

It’s March Madness! A Christmas-like holiday for college basketball fans. The Villanova Wildcats, the defending champions, the Kansas Jay Hawks, the North Carolina Tar Heels, who lost to Villanova last year, and the Gonzaga Bulldogs are the four No. 1 seeds and are expected to go deep into the field of play.

March Madness received a huge kickoff in this area the past week with their ACC tournament held for the first time in Brooklyn at Barclays Center and the Big East in Manhattan at Madison Square Garden. The Duke Blue Devils’ defeat of Carolina, in the second biggest rivalry in American sports, 93-83, and Notre Dame’s defeat of Florida State, 77-73, both semifinal games, advanced Duke and Notre Dame to Saturday night’s championship—the Fighting Irish versus the Blue Devils. It was marquee basketball in front of a packed house, the best played basketball in this city in some time. It didn’t disappoint. The only negative of the tournament was that there were no overtimes to some of the games.

“The high caliber of teams that you had to beat, and the deficits that you had to overcome in each of the last three games,” emphasized Duke’s head coach, Mike Krzyzewski, about the tournament’s competitiveness after his team’s 75-69 win over Notre Dame, their fourth victory in four days, to win the ACC championship.

“My team has taken me on a journey this week that you could not plan,” Krzyzewski said. The final leg of that journey has started for him, Coach K, and the other 67 teams on the road to the finals: 68 eliminating downward to 16, then to eight, then to four, to two, to one, to the NCAA champions decided Monday, April 3, at University of Phoenix Stadium in Glendale, Ariz.

Local teams, Iona (New Rochelle), seeded 14, and Seton Hall (South Orange, N.J.), seeded 9, are two of the 68 in the men’s division. Both play tomorrow (Friday)—Iona versus Oregon, a 3 seed and Seton Hall versus Arkansas, an 8.

Connecticut, the premier woman’s college basketball team, has a No. 1 seed, Syracuse an 8 and Albany a 16. They’re the three women’s teams from this area among this season’s 64 participants. Round 1 begins tomorrow (Friday) and continues Saturday. Round 2 is on Monday.