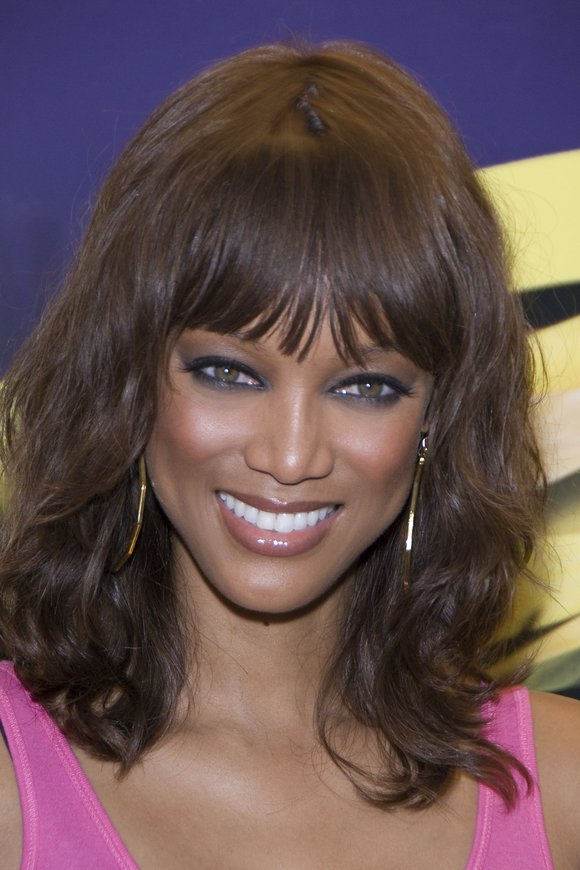 Fresh off the news that Banks will be taking over hosting duties on "America's Got Talent," the model/mogul has announced she is returning to helm the show she created, "America's Next Top Model."

"I missed my ANTM baby so Mama's back," Banks tweeted Thursday.

She stopped hosting the reality model series last year when The CW Network canceled the show after 22 cycles.

"ANTM" moved to VH1 with singer Rita Ora as host and Banks continuing as executive producer.

On Thursday, Banks thanked Ora for her single season service, tweeting "Mizz @ritaora, you exemplify Business Boss Brand to the fullest! Thank you for all the amazingness you brought to ANTM."

Banks will now have to juggle her old gig with the new one hosting "America's Got Talent."

That job became available after Nick Cannon resigned following a beef with NBC executives in which he said he was "threatened with termination."

Banks recently tweeted a flower arrangement and congratulatory note Cannon sent her welcoming her to the show.