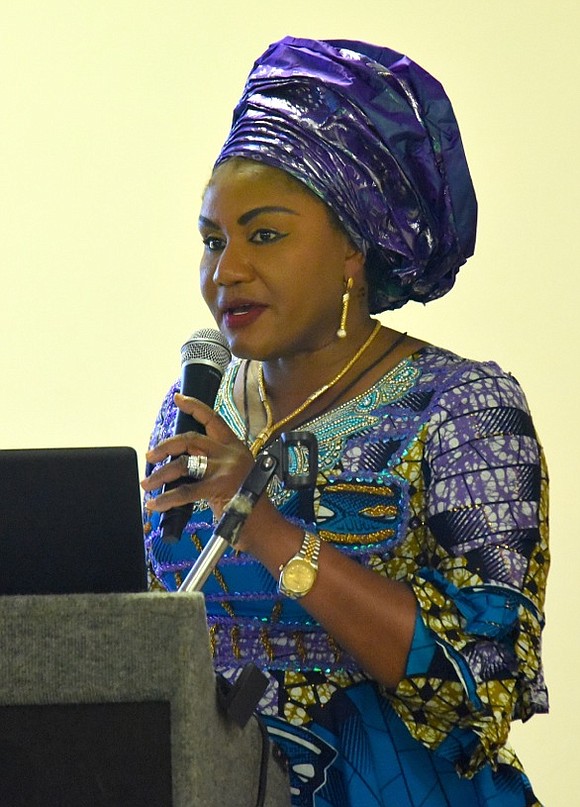 From March 13 to March 24, the United Nations Commission on the Status of Women hosted its 61st session at the U.N. and associated venues. The CSW is a global organization that focuses on empowerment of and equality for women.

In February 1947, the CSW had its first meeting in New York after the United Nations was founded. All 15 representatives of the CSW are women. Each year, the coalition focuses on a certain issue women face. This year the CSW will focus on employment opportunities for women. 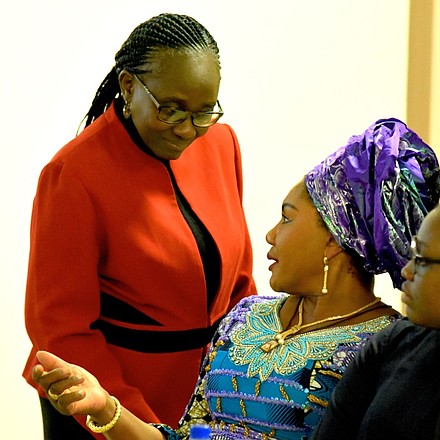 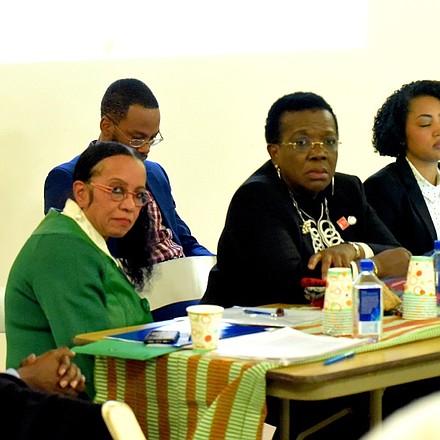 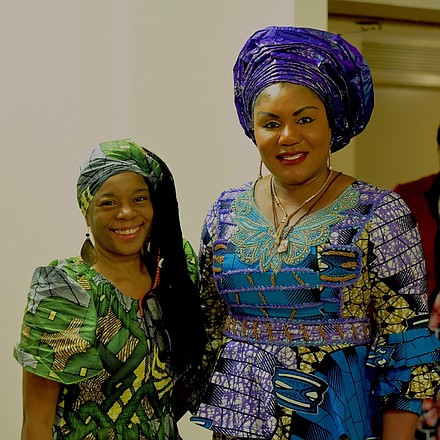 This event was public, with the majority of the audience being women. The people on the panel were all well-educated and are members of organizations that focus on the poor and underserved in rural areas. Along with the representatives of other groups, such as AWA and United Nations, Chief Ebelechukwu Obiano attended.

The guest of honor, Chief Obiano, is the wife of Chief Willie Obiano, governor of Anambra State, Nigeria.

She spoke of her work and her charity for the less privileged, Caring Family Enhancement. She told the audience at the Armenian Cultural Center that as the governor’s wife, she has done a lot of lifesaving/changing work with women. She noted that between January and March 2016, she refurbished housing across Anambra State. She helped women become financially stable and trained women to become community health workers in her organization. She also discussed what she is planning to do in the future.

For more information about the organizations or upcoming events, please visit www.unwomen.org/en/news/in-focus/csw and www.awa-connect.org.