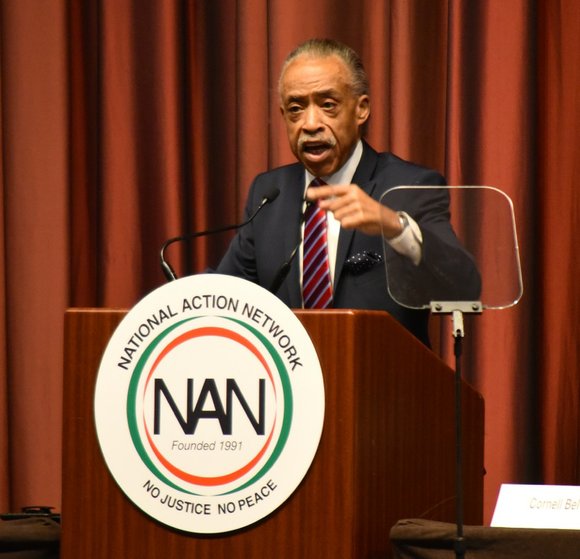 The National Action Network is hosting its 26th national convention April 26 through April 29 at the Sheraton Times Square Hotel.

Each day of the NAN convention will feature a hackathon and technology competition, and each evening will feature religious revivals with nationally known preachers. NAN’s annual convention is a who’s who of civil rights leaders, elected officials, business executives, activists, clergy and others.

Registration is free and currently open. Go to www.nationalactionnetowrk.net or call 877-626-4651.