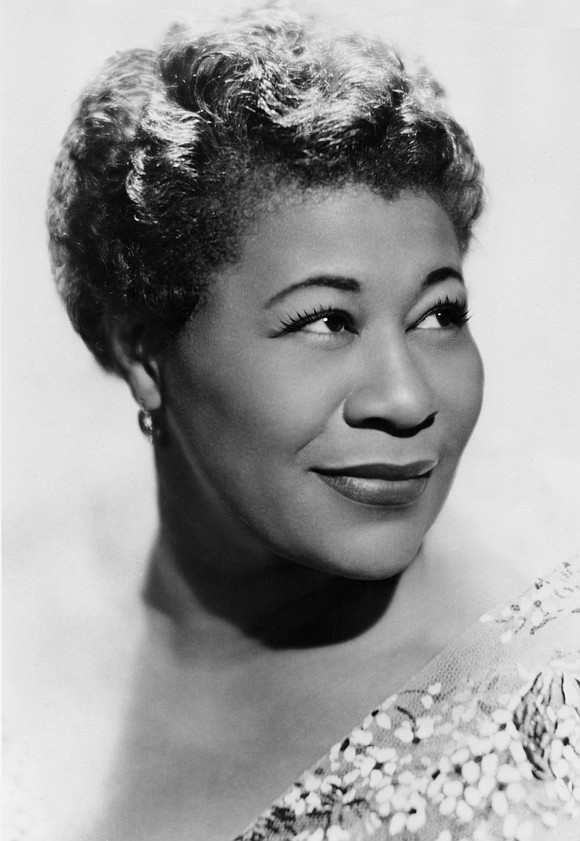 The multi-saxophonist, flutist, composer and arranger T.K. Blue has an unwavering sound that grew out of his parents’ Afro-Caribbean roots.

His playing and touring with South African Chris McGregor’s Brotherhood of Breath Big Band and with pianist and composer Abdullah Ibrahim, and working as musical director and arranger for Randy Weston’s African Rhythms ensemble for more than three decades, has showered his musical arsenal with a rainbow of African rhythms.

May 15, Blue, who has been exciting fans and inspiring young musicians around the world, will bring his ensemble to Harlem’s Dino, upstairs above Dinosaur Bar-B-Que (700 W. 125th St).

Although Blue’s saxophones and flute are filled with four decades of music to share, on this visit uptown he celebrates the release of his CD “Amour” (Dot Time Records), his 11th CD as a leader.

Some of the stellar musicians from the album who will join him are harmonica player Gregoire Maret, bassist Essiet Essiet and pianist Zaccai Curtis, with special guests (not on recording) drummer George Coleman Jr. and percussionist and conga player Chembo Corniel.

“Every song on ‘Amour’ is related to when I lived in Paris [1981-1989],” said Blue. “I have so many beautiful memories during my sojourn in Paris and I met so many incredible people, who were extremely instrumental in helping me along my journey. In addition, ‘Amour’ is my humble tribute to my mom, Lois Rhynie. She brought me my first instrument and always kept me going. She visited me often in Paris and the South of France on the Cote d’Azur.”

The CD includes jazz classics and Blue originals, such as the opening track, “Banlieue Blue,” named after the music festival with an emphasis on jazz that commenced in the 1980s. The tune is a bouncy straight-ahead tune that swings at every turn.

Blue brings a smooth foot-tapping beat to Wayne Shorter’s “Infant Eyes,” leading the charge on soprano saxophone as drummer Eric Kennedy lends a persuasive undercurrent. “A Single Tear of Remembrance” composed and arranged by Blue has been recorded on three previous CDs.

“What makes this version quite unique is the outstanding piano solo interpretation by Warren Wolf,” said Blue. “He truly captures the essence of this song and its dedication to the memory of my departed mother.”

In Blue’s arrangement of John Coltrane’s “Resolution,” the second movement of his legendary suite “A Love Supreme,” he takes to the flute as opposed to the soprano saxophone and incorporates the rhythm section with percussion and harmonica. “Amour” boasts 11 tracks riding on Blue’s wave of creativity that brings his unforgettable journey to life.

His straight-ahead rhythms and Afro-Caribbean beats will have Dino music room smoking. There will be two sets, at 8 p.m. and 10 p.m. Felipe Lucian will be the show’s host. For reservations, call 212-694-1777.

Harlem School of the Arts Dance Department, under the direction of Aubrey Lynch II (Alvin Ailey American Dance Theater, Disney’s “The Lion King” on Broadway), will celebrate the dance community within Harlem and beyond.

Eleven of HSA’s dance students were accepted into the ABT Bridge class, and a 12th is on the waiting list. The two-year program allows students to train at ABT Jacqueline Kennedy Onassis School while remaining in their home schools.

This accomplishment may not mean much to the average person, but for the dance community, particularly HSA Dance, it is a profound achievement. This achievement demonstrates that HSA is on course with one of the top schools in the world. In the world of the Brown ballerina, this development is nothing to be taken lightly, particularly in the Black community.

To RSVP for the free dance classes, visit the website www.HSAnyc.org.

“Is it live or is it Memorex?” a popular television commercial and slogan (one of the few ever devoted to a jazz theme) some time ago featured the “First Lady of Song” Ella Fitzgerald singing a high note that breaks a glass. Of course, the television audience was never informed but those who saw Ella live had no doubt Memorex was not in play when Ella hit that high note.

Fitzgerald’s centennial (born April 25, 1917) is being celebrated around the globe. Here in New York City, a town she made shine from her days with the Chick Webb big band, from the Savoy Ballroom, to the Apollo Theater, to Carnegie Hall. Mayor Bill de Blasio declared her birthday, April 25, “Ella Fitzgerald Day.”

The celebration continued at Jazz at Lincoln Center with the “First Lady of Song’s” artistry with the Ella Fitzgerald Festival, in concerts at its home, Frederick P. Rose Hall (Broadway and 60th Street).

One of the concerts in late April included the saxophonist, composer and bandleader Branford Marsalis (sitting in for his brother Wynton Marsalis), with the Jazz at Lincoln Center Orchestra, featuring guest vocalists Kenny Washington and Roberta Gambarini (with arrangements by JALCO members).

Washington is a vocal treasure, the ideal vocalist to celebrate Fitzgerald. He swings hard, scats like a hardcore bebopper and sings the blues with lively awareness. His rendition of “Bewitched” was laced with Fitzgerald trimmings from the soft opening to the escalated swing time that necessitated some foot-tapping.

In “Too Close for Comfort” Washington’s scat phrasing was quite succinct but moved like a locomotive. “Almost Like Being in Love” was a lively duet with Gambarini, taking the high notes as Washington sailed midstream with accented vigilance.

Gambarini was in full bloom on Billy Strayhorn’s “Lush Life.” She cut loose on the nursery rhyme hit “Old MacDonald” (arranged by Andy Farber) as Marsalis provided a mean, stirring saxophone that ignited the blues and hard swing time.

Washington and Gambarini (their range and improvisational skills were quite comparable) delivered the goods on the “Great American Songbooks” that Fitzgerald so elegantly recorded, from Duke Ellington, to Jerome Kern and Johnny Mercer (arranged by Kenny Rampton), to Richard Rodgers & Lorenz Hart (arranged by Marcus Printup).

The festival continues June 7 and 8 with “Michael Feinstein: Ella on My Mind,” two shows in the Appel Room at 7 p.m. and 9 p.m. The multiplatinum-selling interpreter of American song will perform classics made famous by Ella Fitzgerald.