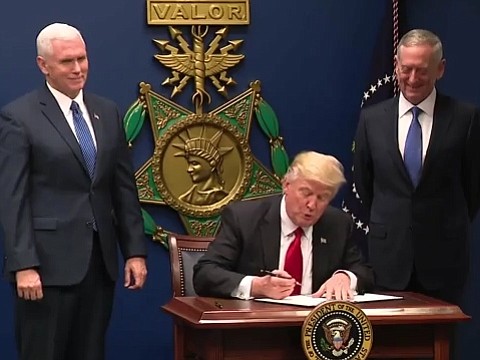 It seems like each week brings a new set of mini-hurricanes from the president and 1600 Pennsylvania Ave. Whether we are comparing him to Nixon or Kim Jong-un, DJT has proved with each passing day that he is in way over his head with this job. Considering his dad has been his only boss, he is clearly struggling with having to answer to the American people, the press and members of Congress. Many Americans fear that great American experiment is coming to a close, while our country is held hostage by a man who doesn’t seem to understand that he cannot be a dictator and a Republican Party that refuses to do its job and protect the country (instead of the party members’ jobs).

I have spoken to so many people who read or watch the news and immediately feel their heart beginning to race. There are so many people who are desperately concerned about health care repeal, immigration raids, the rise of hate groups in cities and suburbs alike, the wide reach of Jeff Sessions and Steve Bannon’s racist and white supremacist policies, and the reputation of America on the international stage. Having a clueless child at the helm of American democracy actually makes us a weaker nation economically and in the eyes of international terrorists.

So what can we do? We must pace ourselves. We must delegate to our allies, activists and other organizers in the struggle. We cannot react to every tweet, “word salad” news interview with the president or his surrogates or ideas the administration floats to the press. We must continue to organize our communities and take care of ourselves and one another. Although it seems like this president is ripe for an impeachment, that process would take the Republican controlled Congress to actually turn on the man they seem so eager to protect. Therefore, we must fortify ourselves and members of our community. We must also read. Arming ourselves with a sense of history, the facts and the rules will help us better understand this moment in time. There are so many ways this president is like no other. However, we can also look to past times of constitutional crises to better understand how we were able to strategize and overcome.

As always, if you’re not happy with the way electeds are behaving, vote them out of office or donate to campaigns that are running solid candidates to defeat them. We do not need to wait until 2020 to see change. The midterm elections in 2018, and especially the primary elections in 2018, will decide the future of this nation. We can also donate to 2018 governors races across the country to get talented and sensible people into office. We are the change we’ve been waiting for.