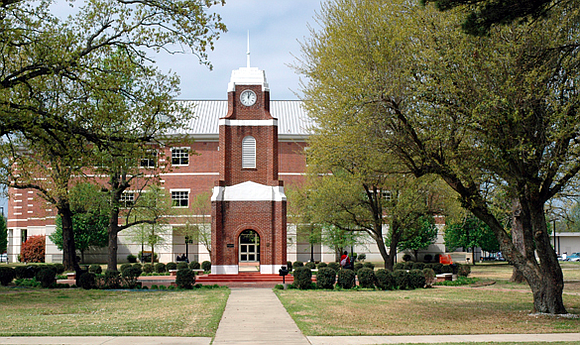 Black college database The Hundred-Seven has published a list of public Historically Black Colleges and Universities (HBCUs) that are recognized for their affordability. The 16 colleges have been identified because of their lower overall costs (before and after financial aid packages) compared to other similar colleges- in state and out-of-state.

Even with the current "HBCU Renaissance" many experts say is going on as a result of the current political climate, some families remain resistant about sending their child to a Black college over concerns of cost. Students living in areas where there are no HBCUs are often faced with paying out-of-state tuition. Many of the schools on The Hundred-Seven list have low out-of-state tuition rates and are recognized nationally for their value.

The Hundred-Seven was founded by educator, historian and HBCU expert, Leslie D.W. Jones to promote higher education through HBCUs. The website highlights the accomplishments of HBCU’s and their alumni along with the only online searchable database that features every academic program offered by every Black college.