History and legacy of NYAC celebrated at All Sports dinner 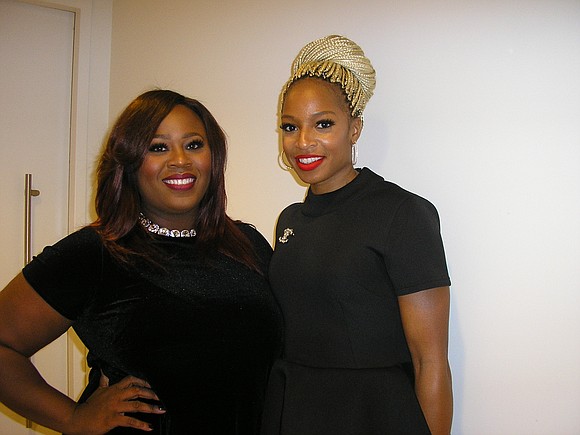 Everywhere you looked at Monday night’s All Sports dinner at the New York Athletic Club there was athletic excellence. Olympians, Paralympians and world championship competitors gathered to honor this year’s world class athlete. Although the event served as a way for NYAC to celebrate its athletes, those athletes were quick to note that their accomplishments are testimony to the club’s commitment to sports and helping young talent achieve the best results.

“This club is a part of my history,” said Kayla Harrison, two-time Olympic gold medalist in judo. “I became a member when I was 16 years old. I wasn’t Olympic champion, world champion or top 10 in the world. I was a nobody. They believed in me and my dreams. I can honestly say if it weren’t for this place, I would not be a two-time Olympic champion. I feel really blessed.”

At the 2016 Olympic Games, 68 athletes were affiliated with NYAC, 21 of whom won medals, 20 of which were gold. Monday evening, among the hundreds of athletes in attendance, there were eight world champions and 13 world medalists in sports ranging from track and field to lacrosse to water polo.

Triple jumper Nadia Eke, a recent graduate of Columbia University, just joined NYAC four months ago. She described the event as eye-opening. Lalonde Gordon, who won gold in the 4x400 relay at this year’s World Track & Field Championships, representing Trinidad and Tobago, is also new to NYAC. He is learning about the many hall of fame athletes and enjoyed meeting people.

While in New York, competitive wrestlers Sarah Hildebrandt and Adeline Gray spent time with Beat the Streets, an organization that provides access for New York City kids to get involved in wrestling. Gray has been a member of NYAC for almost 10 years.

“Years before me, there were two women who had been sponsored by the club in my weight class,” said Gray, three-time world champion. “They had been ground-breaking women in wrestling. One of them was our first African-American Olympian, Toccara Montgomery. The other was Kristie Davis, a nine-time world medalist. They picked me to fill her spot, so I had some big shoes to fill. I got the opportunity to step into a great club and know that the sky was the limit.”

The honored guest of the evening was swimmer Rowdy Gaines.