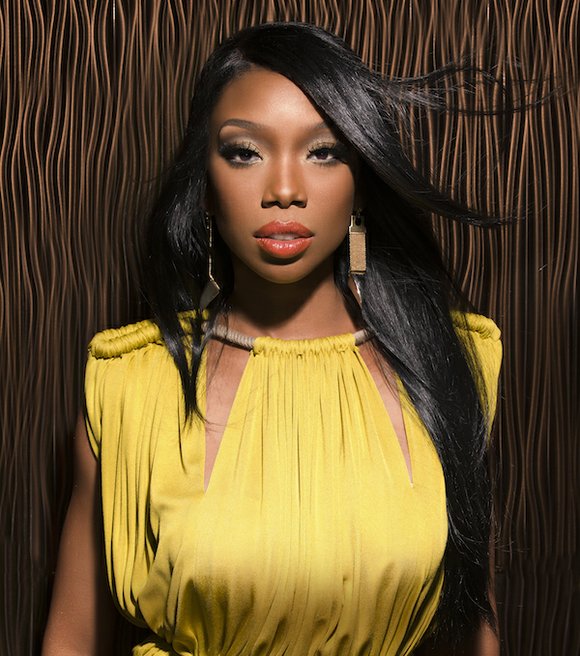 According to People magazine, former American Idol winner Jordin Sparks secretly eloped with Dana Isaiah in July 2016, and the couple are already expecting their first child. The coosome twosome were married while on vacation in Hawaii with a small group of close friends. Sparks says it was love at first sight for her husband, who is an aspiring model, when they started dating last year. Jordan says when she’s with Dana she “feels comfort and safety and calm and peace.”

The city of Philadelphia is on diva watch. The literary diva Vanesse Lloyd-Sgambati will host the mega-diva (as deemed by The New York Times) actress Jenifer Lewis in a conversation and book signing for her new tome, “The Mother of Black Hollywood: A Memoir,” Thursday, Nov. 16. Hosting the conversation is the queen of mid-day radio, Patty Jackson of WDAS-FM. All of this fabulousity will take place at the African American Museum in Philadelphia, 701 Arch St., from 6 p.m. to 8 p.m. There will also be a meet and greet with Lewis, who currently stars in “Black-ish.” Lewis’ book has received rave reviews in all four

corners of the media.

Two high-profile stars will soon be adding their sparkle to Lee Daniels’ Fox series “Star.” According to reports, Patti LaBelle and Brandy Norwood will join the hit show for a multiepisode arc. LaBelle will play the tough love-giving mother to Queen Latifah’s Carlotta Brown, and Norwood will be appearing as Carlotta’s younger sister, Cassie. The series, which follows a girl group’s rise to fame, has been a major success, with Fox ordering additional episodes for the show’s second season.